Us Open 2015 Man’s Final Novak Djokovic vs Roger Federer is copyright of us tennis! 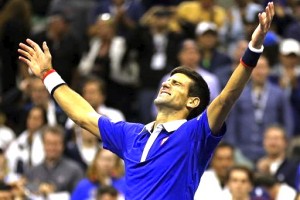 Novak Djokovic is the hero tennis needs regardless of what the majority of fans think of him.

The 28-year-old superstar defeated Roger Federer in the 2015 U.S. Open finals in four sets, completing one of the greatest Grand Slam seasons ever seen in men’s tennis. His latest championship gives him three titles in one season and a finals appearance in the fourth, helping him clinch the No. 1 ranking to end the year for the fourth time in his career.

With 16,145 points toward the world rankings, he has been as dominant as anyone in recent history. No. 2 Federer wouldn’t even be able to catch him if he added his points (9,405) with compatriot Stan Wawrinka’s (6,000), who is currently No. 4 in the world.

For as much talk about Serena Williams’ march toward history over the past few weeks, Djokovic has arguably had as good, if not a better season.

Despite the greatness he has displayed this year and over the past few seasons, he doesn’t have the support you would expect. The fans at the U.S. Open final clearly favored Federer and weren’t afraid to show it, forcing Djokovic to win in what seemed like a road environment for a college basketball team. 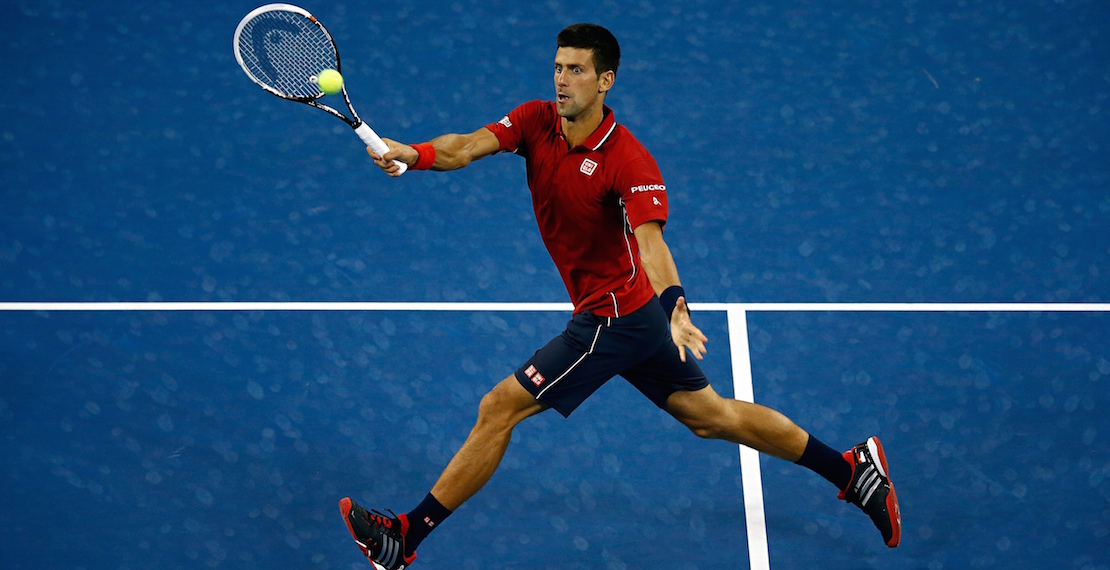 Jon Wertheim of Sports Illustrated was confused by the atmosphere:

A rowdy atmosphere like this isn’t common for tennis, even with an emotional player such as Djokovic. It seemed like the crowd was trying to match the intensity of the top seed, who has a knack for egging the fans on as he plays. This almost-taunt to the crowd after the final point will likely be memorable:

The hand-to-the-ear move he pulled in a fourth-round win over Roberto Bautista Agut almost made him seem like a wrestling heel instead of a tennis champion.

Hardcore fans aren’t necessarily happy to see these types of antics, but the reality is this is perfect to sustain and even increase the popularity of the sport. Love him or hate him, Djokovic gets fans excited to watch and follow along. 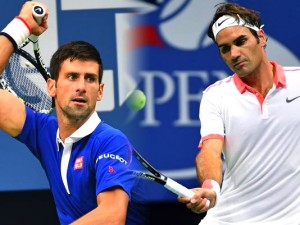 Richard Deitsch of Sports Illustrated was one of many encouraging fans to pass on football and instead tune in to what ended up being an excellent match between Federer and Djokovic:

The elite player explained the intensity in what has become one of the best individual rivalries in sports, per U.S Open Tennis:

In their careers, the current No. 1 and No. 2 players in the world have matched up 42 times, with each player having earned 21 victories. Meanwhile, Carl Bialik and Benjamin Morris of FiveThirtyEight argued these are two of the greatest players in men’s history, and the numbers certainly back them up.

Every time this duo lines up against each other on the court, it becomes must-see television regardless of the tournament. When the match happens to be in the finals of a Grand Slam, it becomes even bigger. Fans can root for Federer all they want, but they need Djokovic to be there creating the top competition. The problem becomes when the fan favorite can’t get the win.

Dave Zirin of the Nation gave his thoughts on Djokovic’s ability: 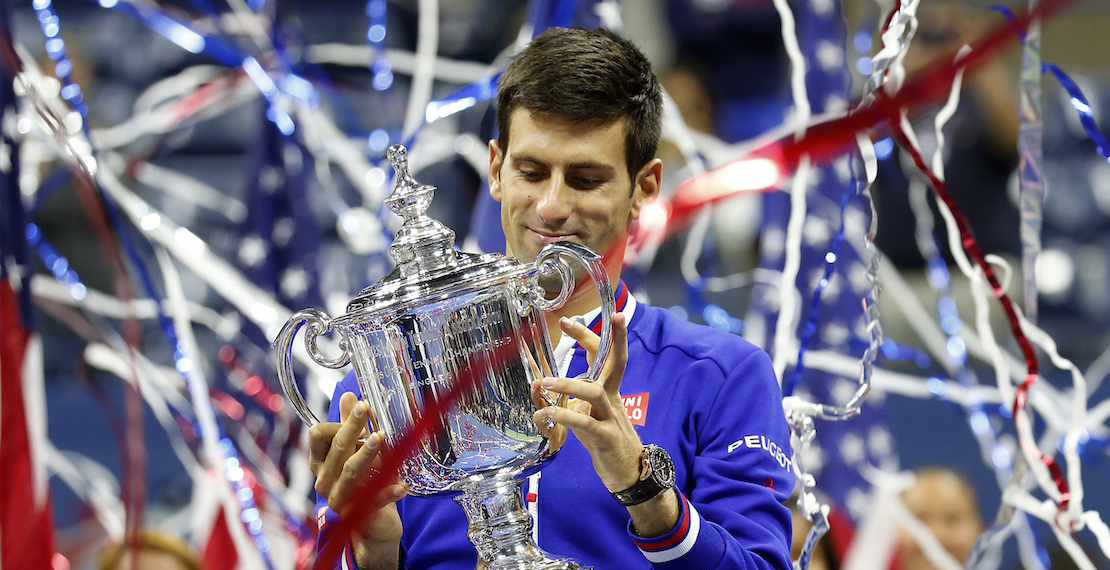 People love to watch elite players perform at an elite level. This is what the Serbian has provided throughout 2015 and should continue into 2016 and beyond. He can be a villain for those who want to see more championships out of Federer or even Rafael Nadal, but the passion he exudes is unmistakable.

Djokovic is now the game’s biggest star, and he is not going away any time soon.