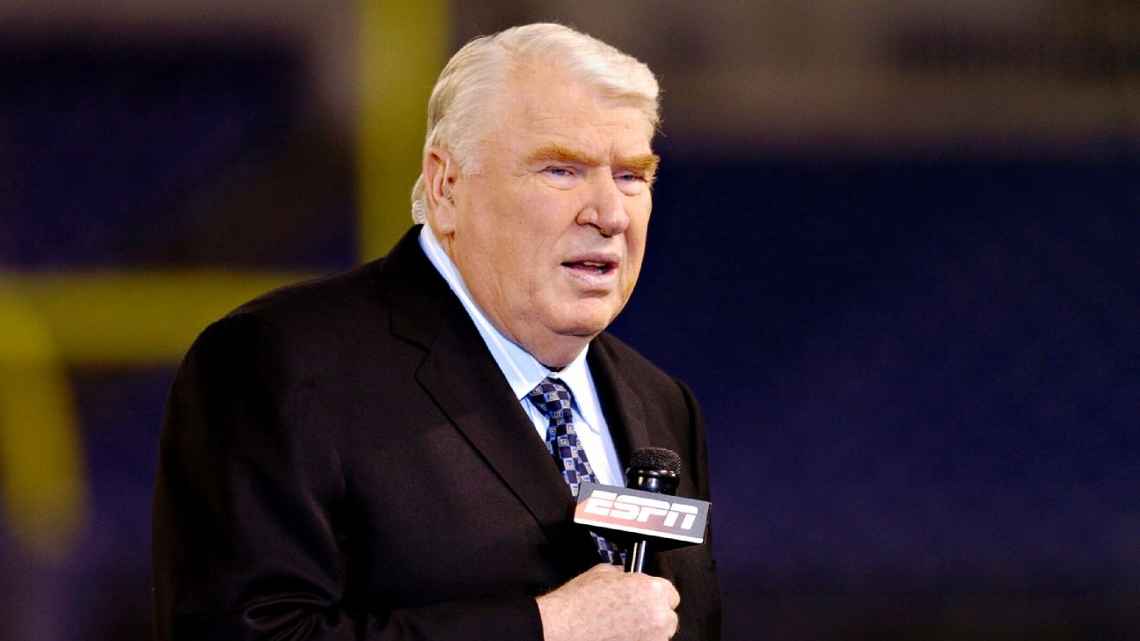 John Madden, the Hall of Fame coach-turned-broadcaster whose exuberant calls combined with simple explanations provided a weekly soundtrack to NFL games for three decades, died Tuesday morning, the NFL said. He was 85.

The league said he died unexpectedly and did not detail a cause.

Madden gained fame in a decadelong stint as the coach of the renegade Oakland Raiders, making it to seven AFC title games and winning the Super Bowl following the 1976 season. He compiled a 103-32-7 regular-season record, and his .759 winning percentage is the best among NFL coaches with more than 100 games.

“Few individuals meant as much to the growth and popularity of professional football as Coach Madden, whose impact on the game both on and off the field was immeasurable,” the Raiders said in a statement, hours before team owner Mark Davis lit the Al Davis Torch in honor of Madden, the first person to ever light the torch on Oct. 16, 2011.

“Tonight I light the torch in honor of and tribute to John Madden and Al Davis, who declared that the fire that burns the brightest in the Raiders Organization is the will to win,” Mark Davis said. To read more go to the link below: