You are here: Home / Education / Politics / US Politics / Harry Reid, a longtime US Senator from Nevada and former Democratic leader, dies at 82 by Dan Merica and Paul LeBlanc, CNN

Harry Reid, a longtime US Senator from Nevada and former Democratic leader, dies at 82 by Dan Merica and Paul LeBlanc, CNN 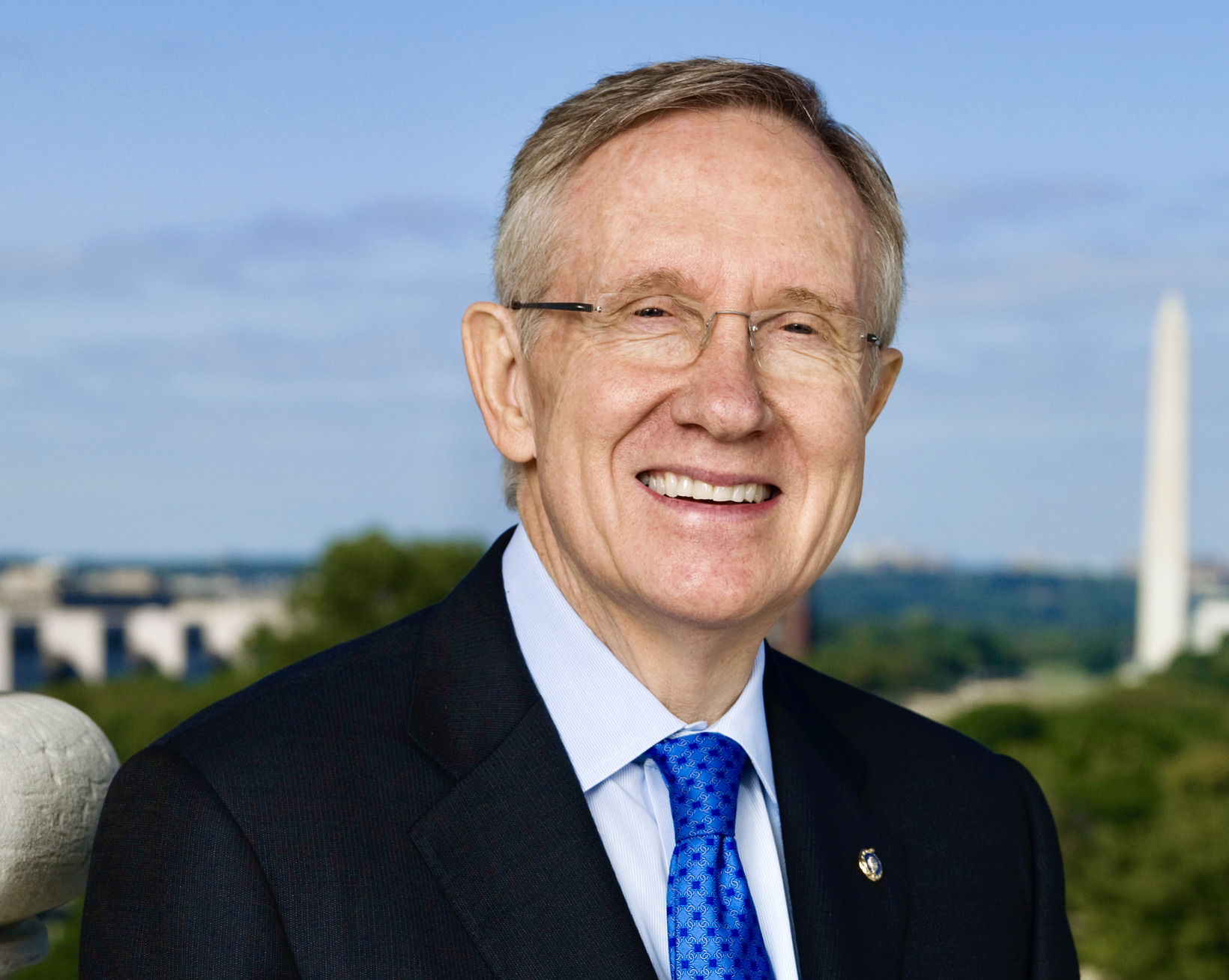 (CNN)Harry Reid, the scrappy former Democratic Senate leader who spearheaded epic legislative battles through three decades in Congress, has died at the age of 82, according to a statement from his wife, Landra Reid.”I am heartbroken to announce the passing of my husband, former Senate Majority Leader Harry Reid. He died peacefully this afternoon, surrounded by our family, following a courageous, four-year battle with pancreatic cancer,” she said in a statement Tuesday.Reid rose from humble beginnings in Searchlight, Nevada, to become the most powerful politician in Nevada history, capping off his political career as the Democratic leader in the Senate, including eight years in the majority.

President Joe Biden, who served with Reid in the Senate, called him one of “the all-time great Senate Majority Leaders in our history” in a statement Tuesday.

“He was my leader, my mentor, one of my dearest friends,” Senate Majority Leader Chuck Schumer, a New York Democrat, said in a statement Tuesday evening. “He’s gone but he will walk by the sides of many of us in the Senate every single day.”

Former President Barack Obama released a letter he had written to Reid before his death in lieu of a statement. “I wouldn’t have been president had it not been for your encouragement and support, and I wouldn’t have got most of what I got done without your skill and determination,” Obama wrote. To read more go to the link below: