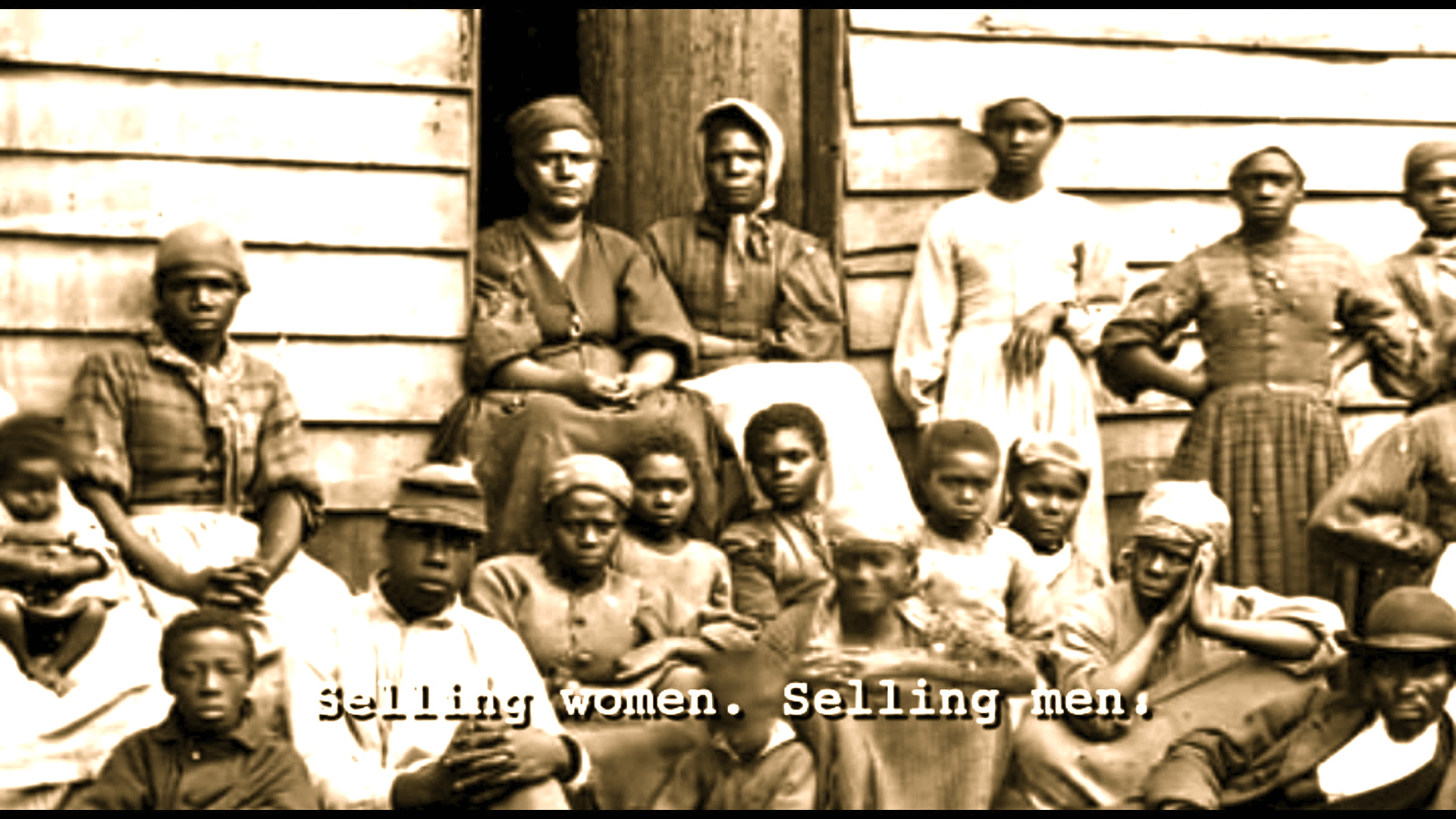 This video is promoting the digital online release of a booklet by Rev. Alexander McLeod in 1802 that was instrumental in the Reformed Presbyterian Church of North America being the second denomination in the United States to ban slave owners from membership during a time when the nation held it to be a constitutional right.  McLeod’s treatise is based on Exodus 21:16: “And he that stealeth a man, and selleth him, or if he be found in his hand, he shall surely be put to death.”  McLeod soon after was a founding superintendent of RPTS in 1810.  RPTS released this video and online digital booklet to celebrate its 2010 bicentennial and in honor of Black History Month (originally released in February, 2010).  To view the full 27-minute video and read McLeod’s booklet, visit: http://www.rpts.edu/about/news_full.p….