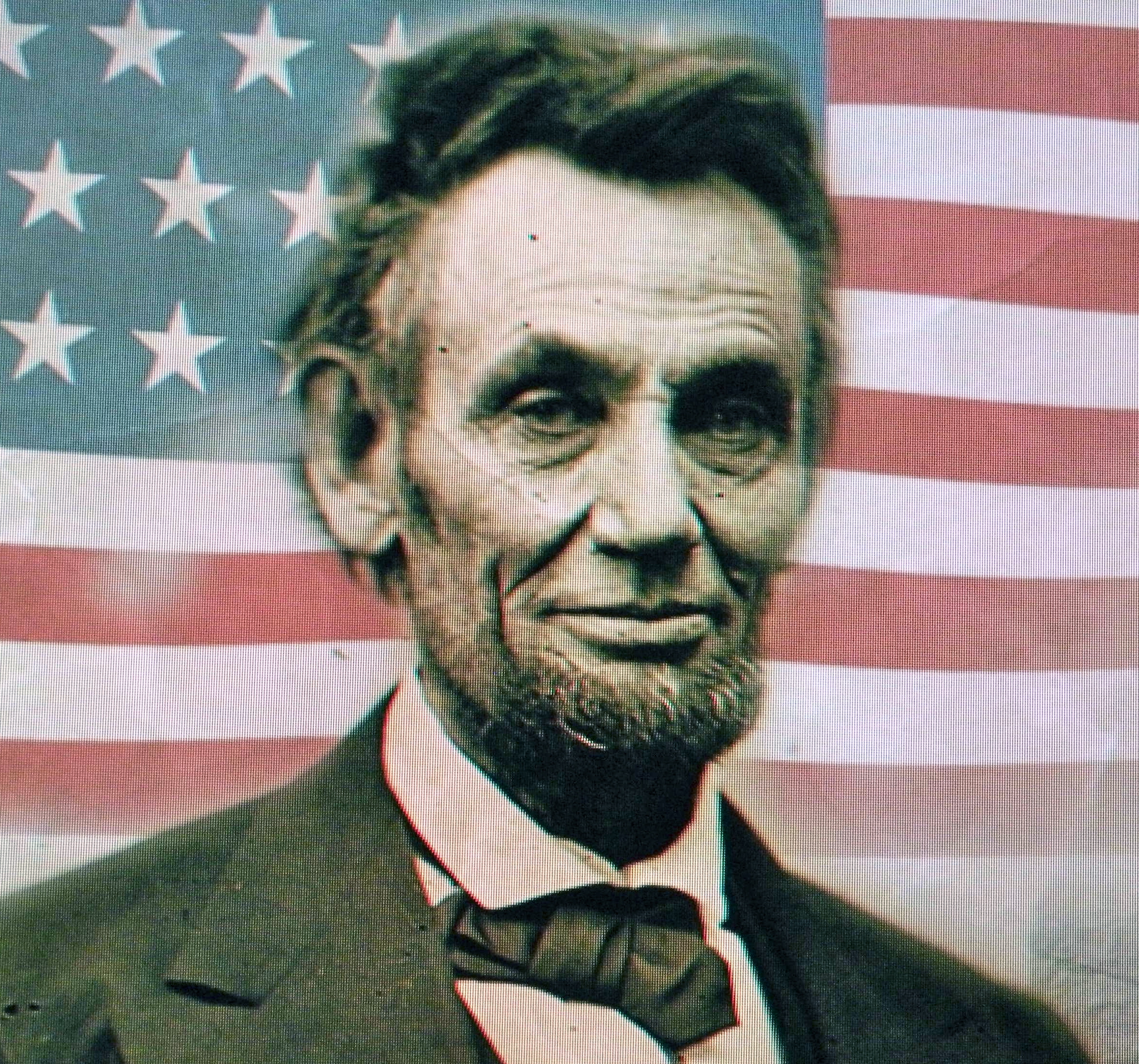 10 Things You Didn’t Know About Abraham Lincoln: Lincoln was the first president born beyond the original 13 states by U.S. News Staff February 10, 2009

1. Born in Kentucky in 1809, Abraham Lincoln was the first president born beyond the boundaries of the original 13 states.

2. Lincoln worked as a ferry operator and a flatboat pilot before entering the world of politics.

3. In 1849, Lincoln obtained Patent No. 6,469 on a device that was designed to keep boats afloat when they passed over a sandbar or entered shallow water; to this day, he is the only president to hold a patent.

4. Lincoln was the first president to sport a beard; he began to grow his beard shortly after his election in 1860, when supporters and advisers suggested that facial hair would soften his somewhat harsh appearance.

5. The Lincoln family shared the White House with several unusual pets, including two goats named Nanny and Nanko. The Lincolns also had a dog named Fido whom they left in Illinois after the presidential victory in 1860 because they were worried that the long train ride to Washington would be too difficult and frightening for him.

6. A turkey was sent to the White House for a holiday dinner in 1863, and Lincoln’s son Tad pleaded that it not be executed. Lincoln issued “an order of reprieve,” sparing the turkey’s life.

7. Lincoln was the first president to lie in state at the U.S. Capitol Rotunda.

8. In 1876, a group of men tried to remove Lincoln’s body from Oak Ridge Cemetery in Springfield, Ill., and hold it for a large ransom.

9. The Lincoln Bedroom was never a bedroom in Lincoln’s time; it was an office where Lincoln met with cabinet members and signed the Emancipation Proclamation. The room still contains a few pieces of office furniture from Lincoln’s time along with a handwritten copy of the Gettysburg Address.