There Was Always Sun Shinning Someplace

This monumental and poignant documentary tells the forgotten story of black star-quality athletes excluded from professional baseball because of the big leagues official boundary, the color. Presented here for historical purposes only. This documentary chronicles the story of the American Football League from its founding in 1960 to its merger with the NFL in 1966. Included is. 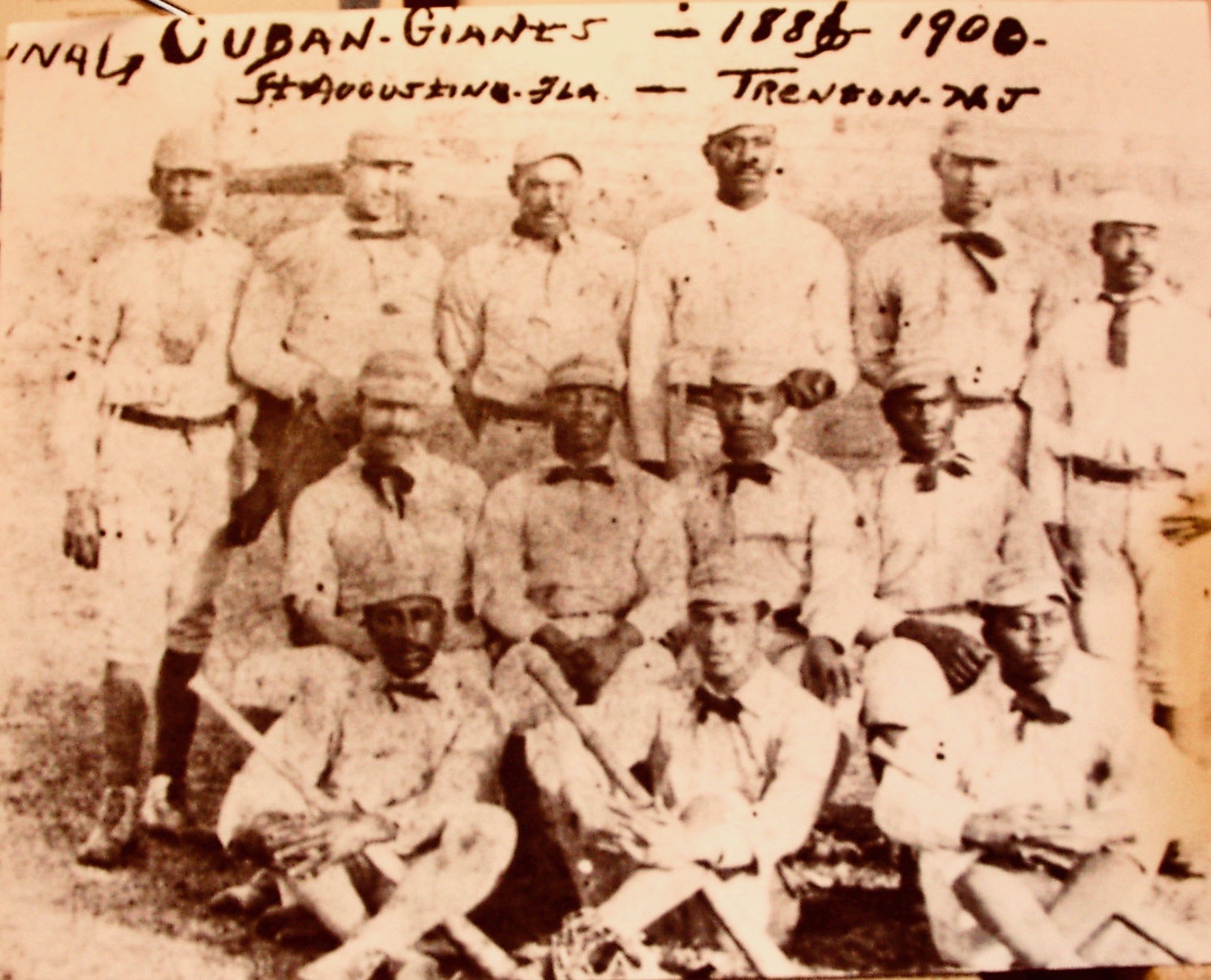 African-Americans began to play baseball in the late 1800’s on military teams, college teams, and company teams. They eventually found their way to professional teams with white players. Moses Fleetwood Walker and Bud Fowler were among the first to participate. However, racism and “Jim Crow” laws would force them from these teams by 1900. Thus, black players formed their own units, “barnstorming” around the country to play anyone who would challenge them.

In 1920, an organized league structure was formed under the guidance of Andrew “Rube” Foster—a former player, manager, and owner for the Chicago American Giants. In a meeting held at the Paseo YMCA in Kansas City, Mo., Foster and a few other Midwestern team owners joined to form the Negro National League. Soon, rival leagues formed in Eastern and Southern states, bringing the thrills and innovative play of black baseball to major urban centers and rural country sides in the U.S., Canada, and Latin America. The Leagues maintained a high level of professional skill and became centerpieces for economic development in many black communities. 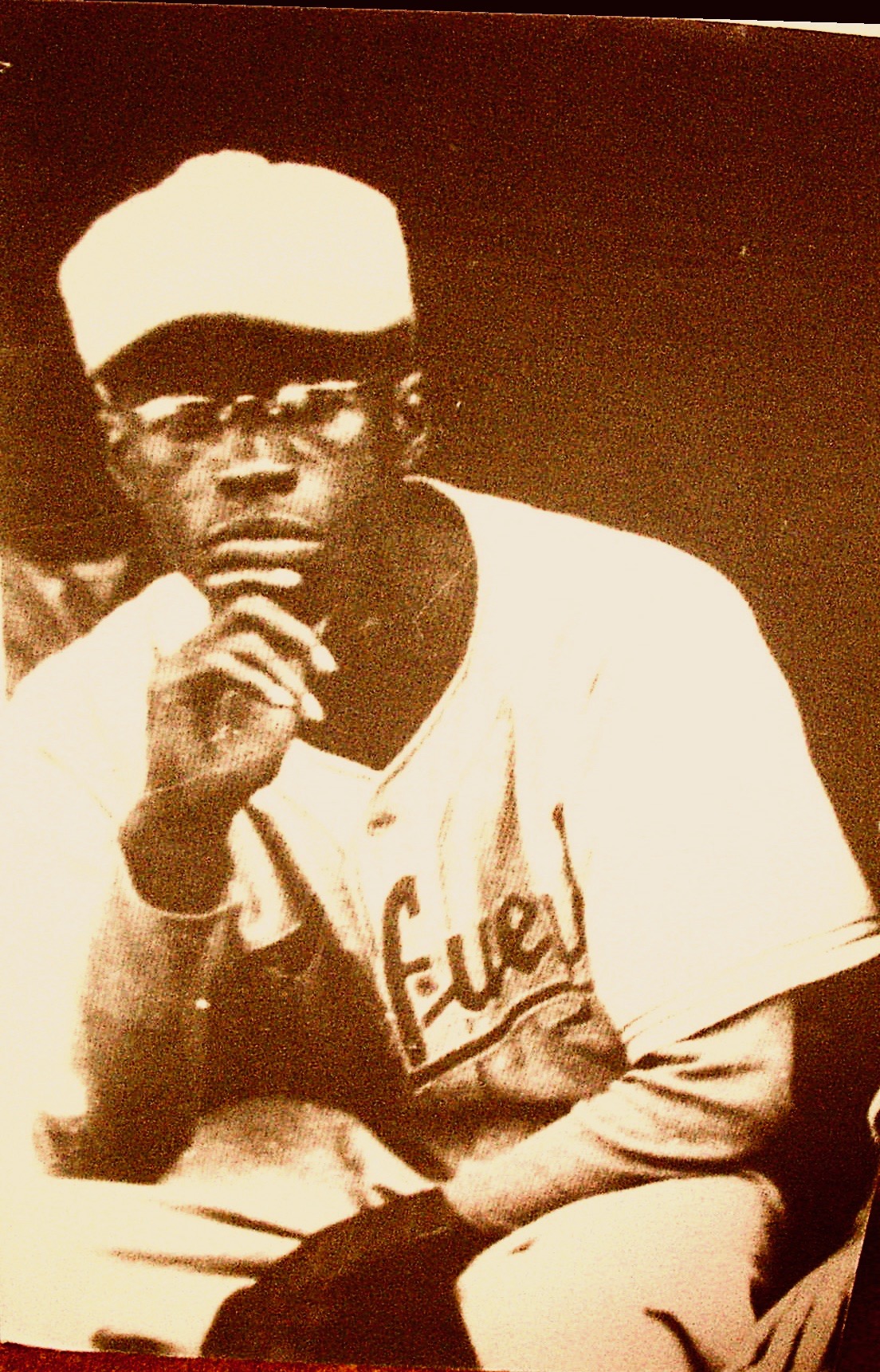 Jackie Robinson from the Kansas City Monarchs. Robinson now becomes the first African-American in the modern era to play on a Major League roster.

While this historic event was a key moment in baseball and civil rights history, it prompted the decline of the Negro Leagues. The best black players were now recruited for the Major Leagues, and black fans followed.

The last Negro Leagues teams folded in the early 1960s, but their legacy lives on through the surviving players and the Negro Leagues Baseball Museum.