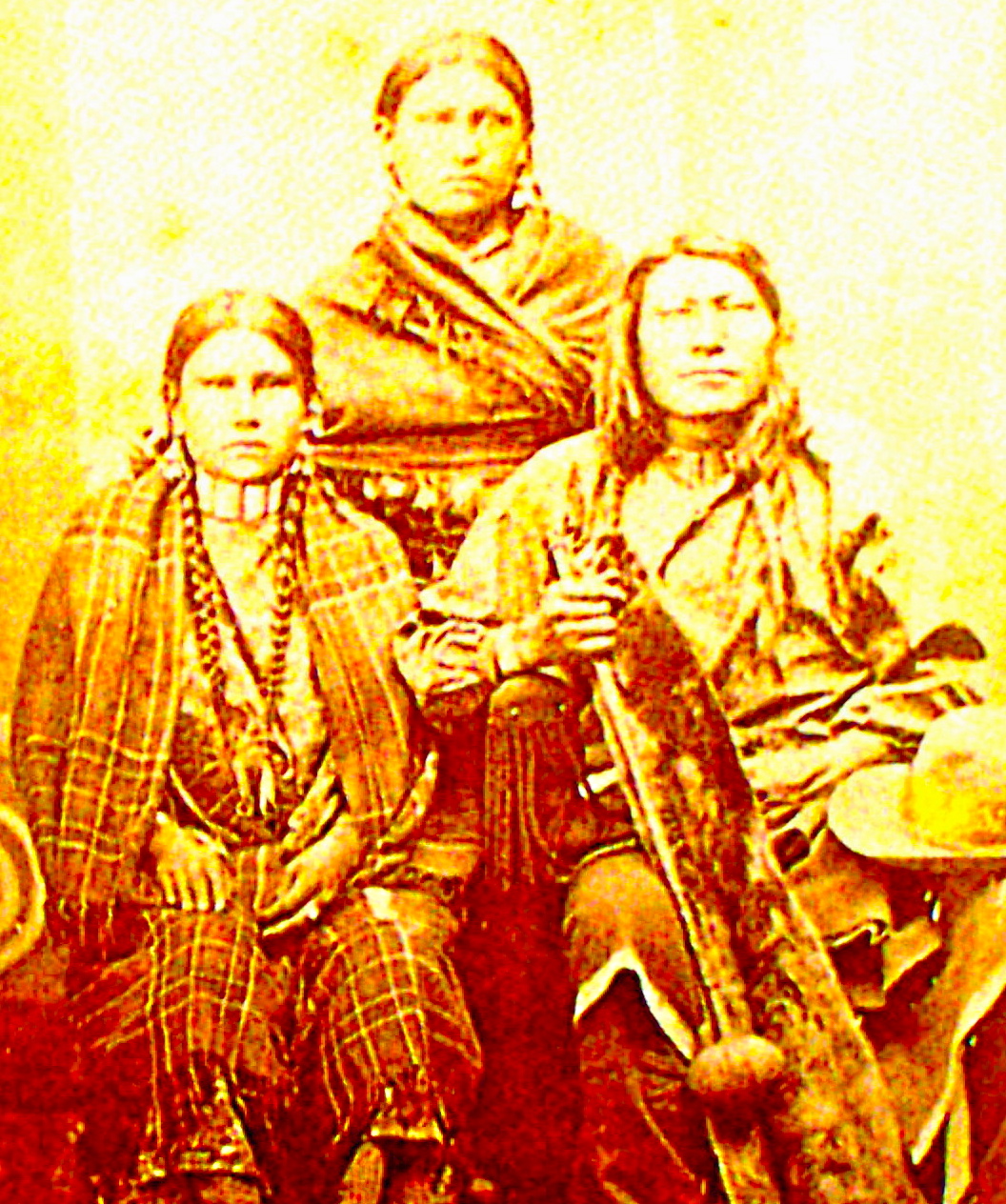 Native Americans in the United States are the indigenous peoples in North America within the boundaries of the present-day continental United States, parts of Alaska, and the island state of Hawaii. They are composed of numerous, distinct Native American tribes and ethnic groups, many of which survive as intact political communities. The terms used to refer to Native Americans have been controversial. According to a 1995 US Census Bureau set of home interviews, most of the respondents with an expressed preference refer to themselves as American Indians or Indians, and this term has been adopted by major newspapers and some academic groups; however, this term does not include Native Hawaiians or those Alaskan Natives, such as Aleuts, Alutiiq, Cupik, Yupik, and Inuit peoples, who are not American Indians.

Since the end of the 15th century, the migration of Europeans to the Americas, and their importation of Africans as slaves, has led to centuries of conflict and adjustment between Old and New World societies. Europeans created most of the early written historical record about Native Americans after the colonists’ immigration to the Americas.  Many Native Americans lived as hunter-gatherer societies and told their histories by oral traditions. In many groups, women carried out sophisticated cultivation of numerous varieties of staple crops: maize, beans and squash. The indigenous cultures were quite different from those of the agrarian, proto-industrial, mostly Christian immigrants from western Eurasia. Many Native cultures were matrilineal; the people occupied lands for use of the entire community, for hunting or agriculture. Europeans at that time had patriarchal cultures and had developed concepts of individual property rights with respect to land that were extremely different.