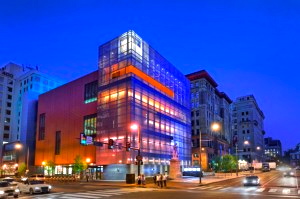 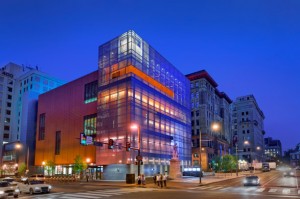 The museum was founded during the wave of museum-building in Philadelphia surrounding the 1976 Bicentennial celebration. The Museum’s collection, numbering only 40 objects in its first year, has grown to more than 20,000 artifacts, some dating back more than 300 years.