You are here: Home / Education / Politics / US Politics / Michael Flynn Pleads Guilty to Lying to the F.B.I.

Michael Flynn Pleads Guilty to Lying to the F.B.I. 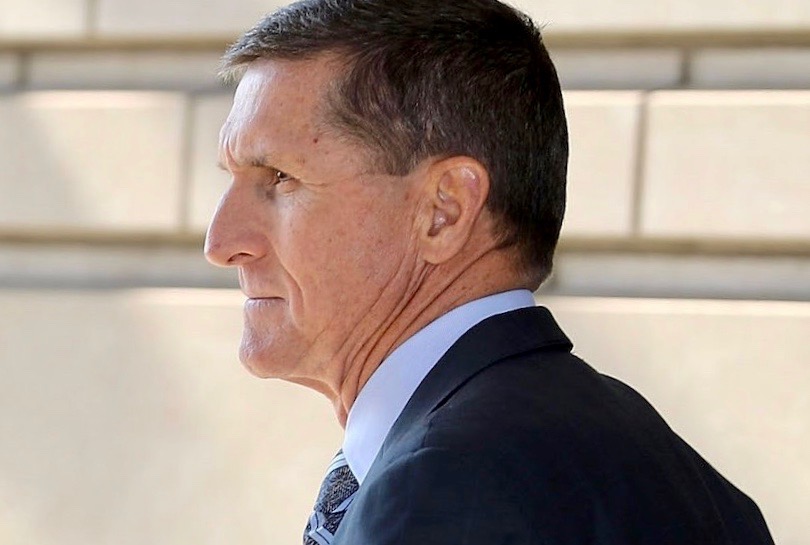 Michael Flynn Pleads Guilty to Lying to the F.B.I. and Will Cooperate With Russia Inquiry by Eileen Sullivan, Adam Goldman and Michael D. Shear 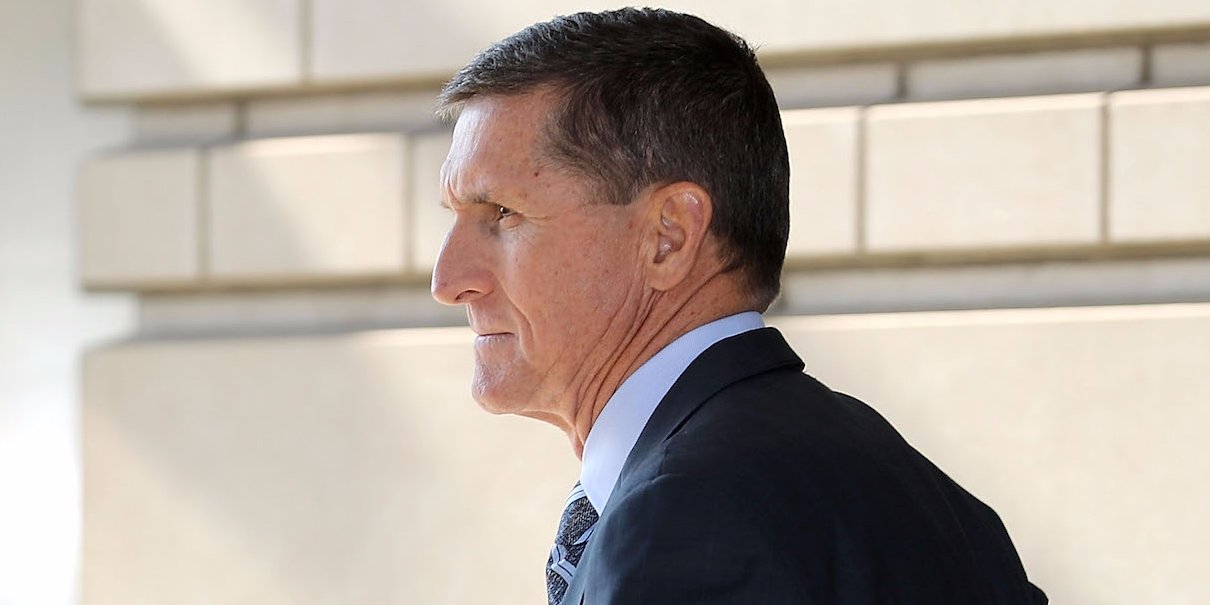 Mr. Flynn’s pre-inauguration discussions with Sergey I. Kislyak, the Russian ambassador, about foreign policy were part of a coordinated effort by aides running Mr. Trump’s transition into the White House, documents released as part of Mr. Flynn’s plea agreement show. In at least one instance, federal prosecutors say, Mr. Flynn was directed by a “very senior member” of Mr. Trump’s presidential transition team.

Court documents do not name the official or disclose what Mr. Trump knew about Mr. Flynn’s discussions. The transition team was led by Vice President Mike Pence, and its top members included Jared Kushner, the president’s son-in-law and adviser; Reince Priebus, Mr. Trump’s first chief of staff; and K.T. McFarland, who was Mr. Flynn’s deputy and is now the ambassador to Singapore.

But the documents made clear that Mr. Trump’s senior advisers were engaged in a coordinated effort to create foreign policy before they were in power, undermining the existing policy of President Barack Obama and ignoring a warning from a senior Obama administration official to stop meddling in foreign affairs until after the inauguration.