You are here: Home / Collection / Education / Meet Mark Clennon, the Photographer Who Took One of the Most Impactful Photos of 2020 by Aria Hughes

Meet Mark Clennon, the Photographer Who Took One of the Most Impactful Photos of 2020 by Aria Hughes 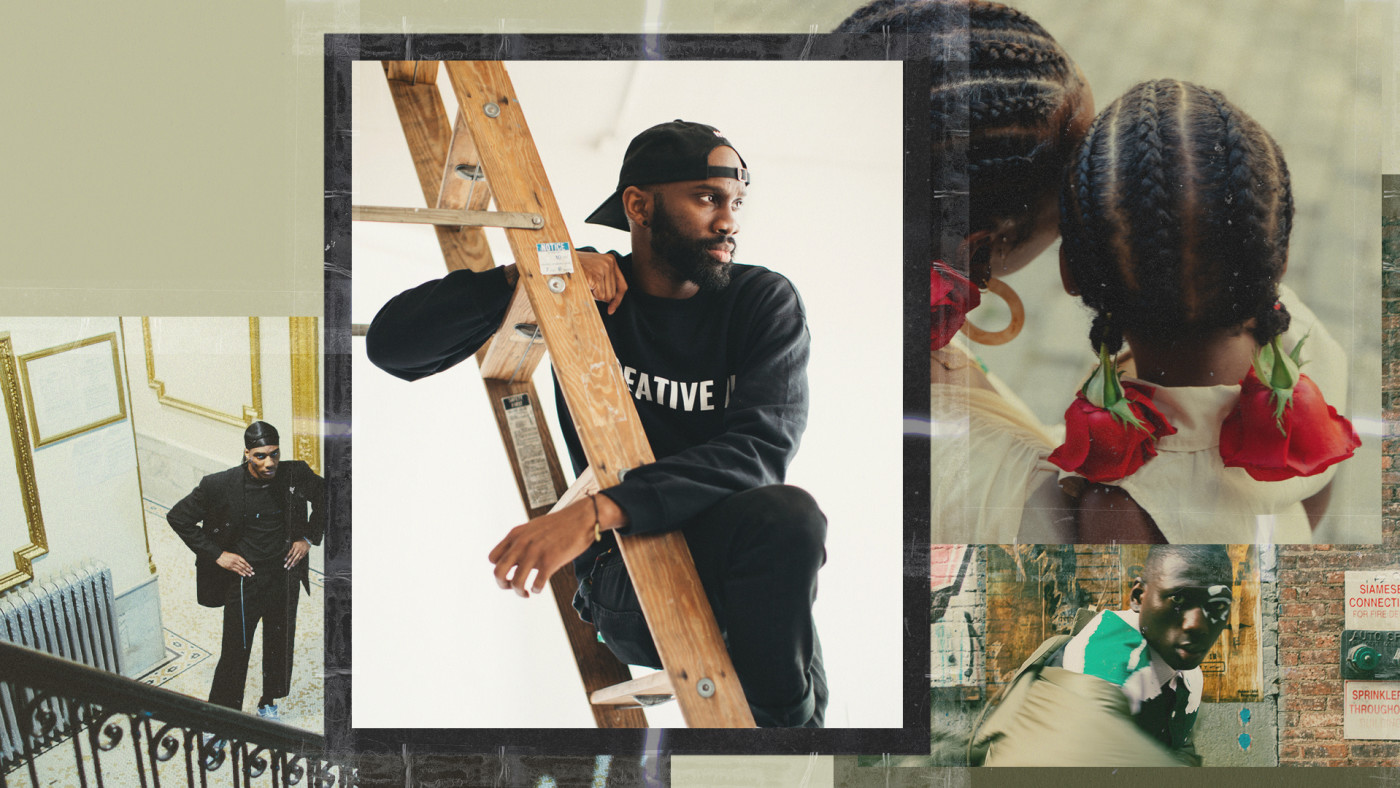 If you scroll through Mark Clennon’s IG account, you can see his evolution as a photographer.

He started out taking pictures of landscapes—cobblestone streets in SoHo, the Hollywood sign in Los Angeles, the Apollo Theater at night in Harlem—then he ventured into shooting subjects, creative-looking Black men and women who seem completely at ease on the other side of his lens. You can see the evolution of his discerning eye as his shoots become more dynamic and his subjects’ gazes get more intense.

All of this helped prepare him for the reckoning that took place this summer after the murders of George Floyd and Breonna Taylor at the hands of police officers. He wasn’t completely new to shooting protests, but honing in on his skills over the last few years set him up to capture this moment from a very particular perspective. Clennon is responsible for one of the most memorable shots from the New York City protests: a picture of a Black man standing in front of Trump Tower wearing a durag with his fist raised in the air.