Mother Bethel African Methodist Episcopal Church, founded in 1794 by Richard Allen is the oldest church property in the United States to be continuously owned by African Americans and has the second oldest Black congregation in the country. Stained glass windows are of special interest.

After Slavery, Searching For Loved Ones In Wanted Ads 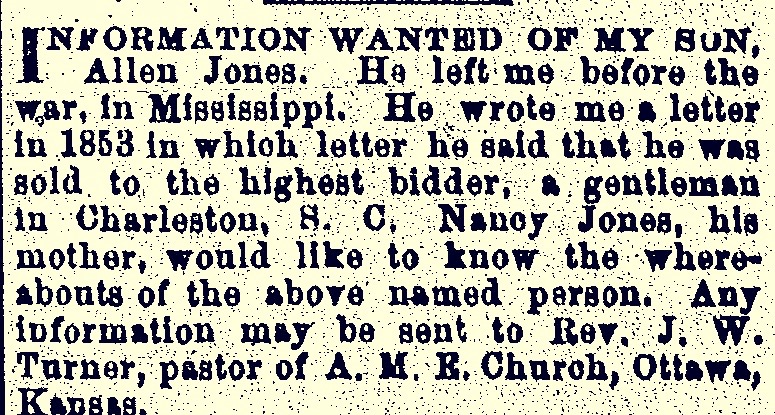 In 1886, Nancy Jones placed an ad seeking her son, Allen, in an ad in The Christian Recorder of Philadelphia. Courtesy of Last Seen

In the waning years of the Civil War, advertisements like this began appearing in newspapers around the country:

“INFORMATION WANTED By a mother concerning her children.

“Mrs. Elizabeth Williams, who now resides in Marysville, California was formerly owned to-gether with her children, vis: Lydia, William, Allen, and Parker, by one John Petty, who lived about six miles from the town of Woodbury, Franklin County, Tenneesee. At that time she was the the wife of Sandy Rucker, and was familiarly known as Betsy, – sometimes called Betsy Petty.”

“About twenty-five years ago, the mother was sold to Mr. Marshal Stroud, by whom, some twelve or fourteen years later, she was, for the second time since purchased by him, taken to Arkansas. She has never seen the above named children since. Any information given concern-ing them, however, will be gratefully re-ceived by one whose love for her children sur-vives the bitterness and hardship of many long years spent in slavery.”

More than 900 of these “Information Wanted” notices — placed by African-Americans separated from family members by war, slavery and emancipation — have been digitized in a project called Last Seen: Finding Family After Slavery, a collaboration between Villanova University’s graduate history program and Mother Bethel African Methodist Episcopal Church in Philadelphia. 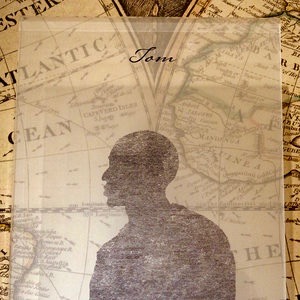 “It’s important to think about that moment in time when it looks like slavery is really falling apart, that that opens up the opportunity for people who’ve either lived their lives as fugitives, or who are recently freed, to begin the long process of trying to find family members from whom they’d been separated,” Judith Giesberg, who oversees the project and directs Villanova’s graduate history program, said.

Margaret Jerrido, archivist at Mother Bethel, is a partner in the project, which is believed to be the first of its kind. She has transcribed hundreds of these newspaper ads. “A lot of the ads that I transcribed were siblings looking for each other. But when I found one where a mother was looking for their child, I’d have to stop and sort of blink my eyes a little, because it was a little emotional for me,” Jerrido said.

Evans Green searches for his mother, Phillis, through an ad placed in The Black Republican of New Orleans in 1865., Courtesy of Last Seen

The project began last August, and Giesberg says she hopes it will continue at least through the summer. It relies on graduate students and volunteers to transcribe the ads.

“What I think is most extraordinary about these ads [is] they’re just a few lines, but, in just those few lines, they put people together as a family. It’s a snapshot of a moment in time when this family lived together and existed as a unit. They name names and places and dates, so each one is a small poignant family history,” Giesberg said. “These [ads] are from the mouths of these people and they’re claiming this family as having existed.” 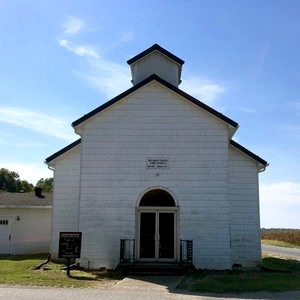 In Indiana, The Last Remnants Of America’s Free African-American Settlements

In sometimes spare language, the ads represent the deep family ties that endured through the Civil War and beyond slavery, despite the best effort of slave owners to sever those ties. In some instances, the ads are placed decades after the family members have last been in contact.

So far, the majority of the ads have come from The Christian Recorder, which reaches across the country through the influential AME Church. The archives of behemoths of the black press such as The Chicago Defenderhave yet to be tapped. But the fact that a newspaper such as The Defender, which was founded in 1905, was still publishing these ads into the 1910s — half a century after the Emancipation Proclamation — casts the postwar era in a different light, Giesberg notes. 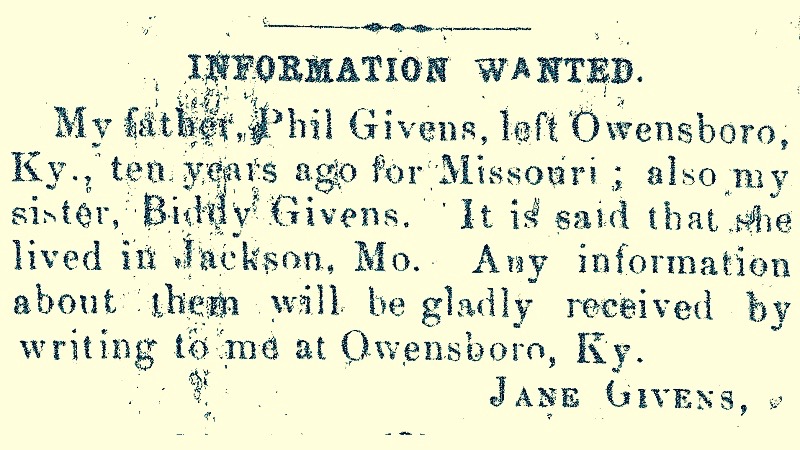 Jane Givens searches for her father, Phil, and sister, Biddy, through an ad placed in Cincinnati’s The Colored Citizen in 1866., Courtesy of Last Seen

“It makes you rethink that idea that the generation that grew up after the Civil War really wanted to distance themselves from slavery, wanted to forget about it, when these ads are running in these newspapers 50 years after,” she says. 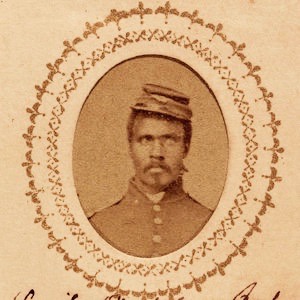 Of the 915 ads currently in the database, only two have been identified so far that suggest family members were reunited as a result. But providing a tool for historians — and finding evidence of reunions — aren’t the only goals of the project.

“The ads are also doing another important service,” Giesberg said, “and that is simply commemorating families that were lost during slavery.”

To read more go to the link below: