You are here: Home / Education / Women Who Made History / Kim Janey sworn in as 1st Black, 1st woman mayor of Boston by Aaron katersky and Emily Shapiro 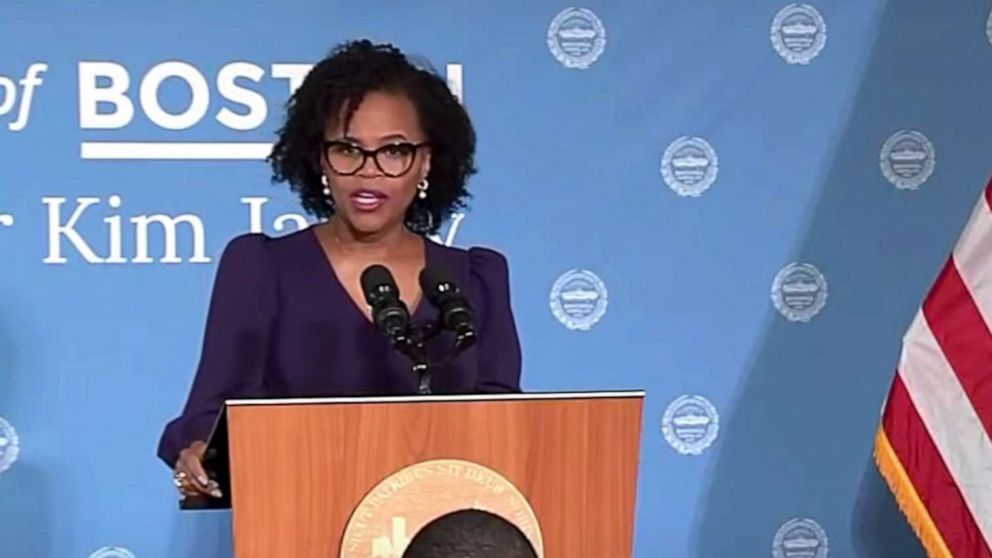 Kim Janey was sworn in as mayor of Boston on Wednesday, becoming the first Black person and first woman to hold the office.

Janey became acting mayor earlier this week when former Mayor Marty Walsh was confirmed as President Joe Biden’s secretary of labor. Janey was in her second year as Boston City Council president when Biden tapped Walsh for his cabinet.

As a child in the 1970s, Janey was bused to class, sometimes under police escort, as part of Boston’s fraught attempt to desegregate schools.

“I was forced onto the front lines,” she said. “I had rocks and racial slurs thrown at my bus, simply for attending school while Black.” To learn more about Kim Janey go to the link below: