You are here: Home / Education / Posting Your Photographs / Jockies, Marshals and Knights 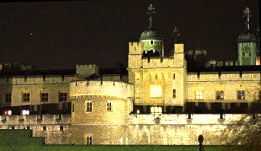 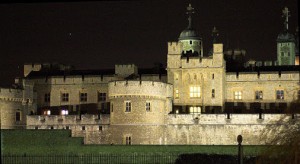 If there is one facet of human endeavour that we cannot get away from as historians, it is people’s need to travel, and for many millennia their most rapid means of transport was the horse.

The original sense of this word was apparently a craftsman, a skilled worker, not only in in metal but in wood or other material. Its origins lie in Common Germanic and Old English. In the Lindisfarne Gospel c 950AD, Matthew xiii. 55 has a gloss (translation between the lines) of Ah ne ðis is smiðes vel wyrihta sunu? (Is not this the carpenter’s or wright’s son?)

By ~1300 the term “smith” had moved towards metalwork, eg in the Cursor Mundi: Als it war dintes on a steþi Þat smythes smittes in a smeþey. (As it were strokes on an anvil, that smiths smite in a smithy.) Although the alliteration is there for the sake of the poetry, it also gives us the clue that a smith is one who smites, who uses a hammer.

Smiths could also specialise in their own particular metals. Goldsmiths and silversmiths were recorded in around 1000AD and coppersmiths in the early 1300s, but tinsmiths (whitesmiths) not until the 19th century.

Black-smiths were workers of iron, and their trade included the making and mending of agricultural equipment, tools, and weapons. The 1248 Close Rolls of Henry III mention “Master Henry the Blacksmith”. They did not exclusively shoe horses, though no doubt every village blacksmith would provide this service simply because all local work and all passing trade was either on foot or on horseback.