You are here: Home / Collection / Education / How ‘The Emancipator,’ The First Antislavery Newspaper, Is Being Revived For The 21st Century by Carlie Porterfield

How ‘The Emancipator,’ The First Antislavery Newspaper, Is Being Revived For The 21st Century by Carlie Porterfield 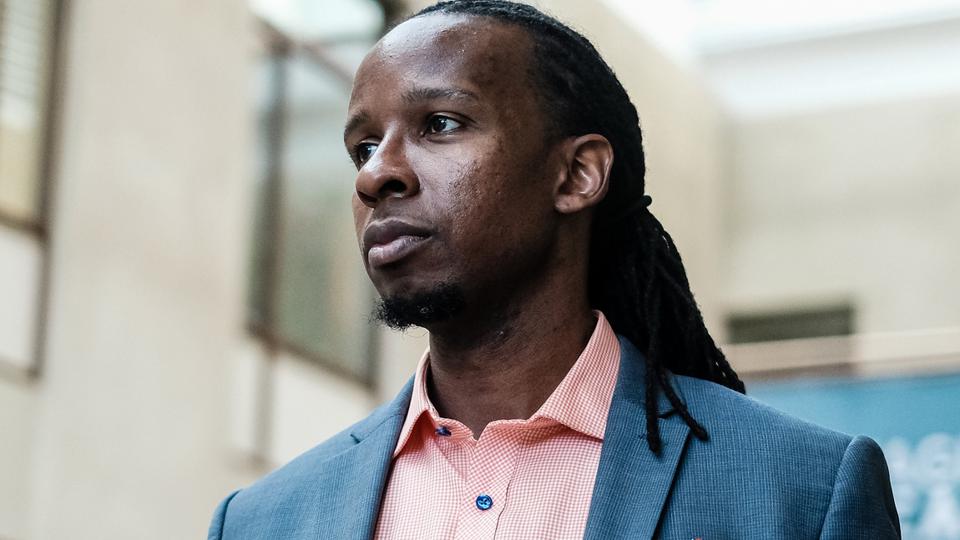 The Emancipator, the country’s first abolitionist newspaper, has been resurrected more than 200 years after it was first founded in a project coordinated by Boston University and the Boston Globeto examine today’s national conversation surrounding racism and racial justice.

The Emancipator will be reimagined as a free online section of the Boston Globe website and publish content like written and video op-eds, data visualizations and virtual conversations from both journalists and scholars, according to Boston University. To read more go to the link below: