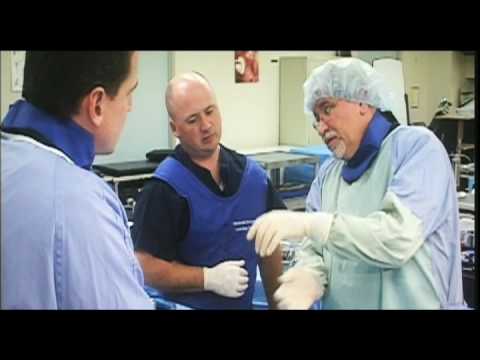 Saint Peter’s University Hospital opened in 1907 as a 25-bed hospital on Somerset and Hardenburgh streets in New Brunswick. Saint Peter’s moved to its current location at 254 Easton Avenue in New Brunswick in 1929 as a 125-bed facility. In 1959, a three-wing 349-bed addition was constructed. In 1976, a five-story tower containing the emergency department, radiology department, operating and recovery suite, and a 40-bed nursing unit was completed. In 1991 The Women and Children’s Pavilion was added. In 1999 the Center for Ambulatory Resources(CARES) building was constructed. New Telemetry, Maternity and Oncology units were completed in 2008.Formica, MD, Palma E.; Nayan K. Kothari, MD (2009). A Century of Caring, Saint Peter’s Healthcare System, to read more about Saint Peter’s University Hosptial go to the website above.