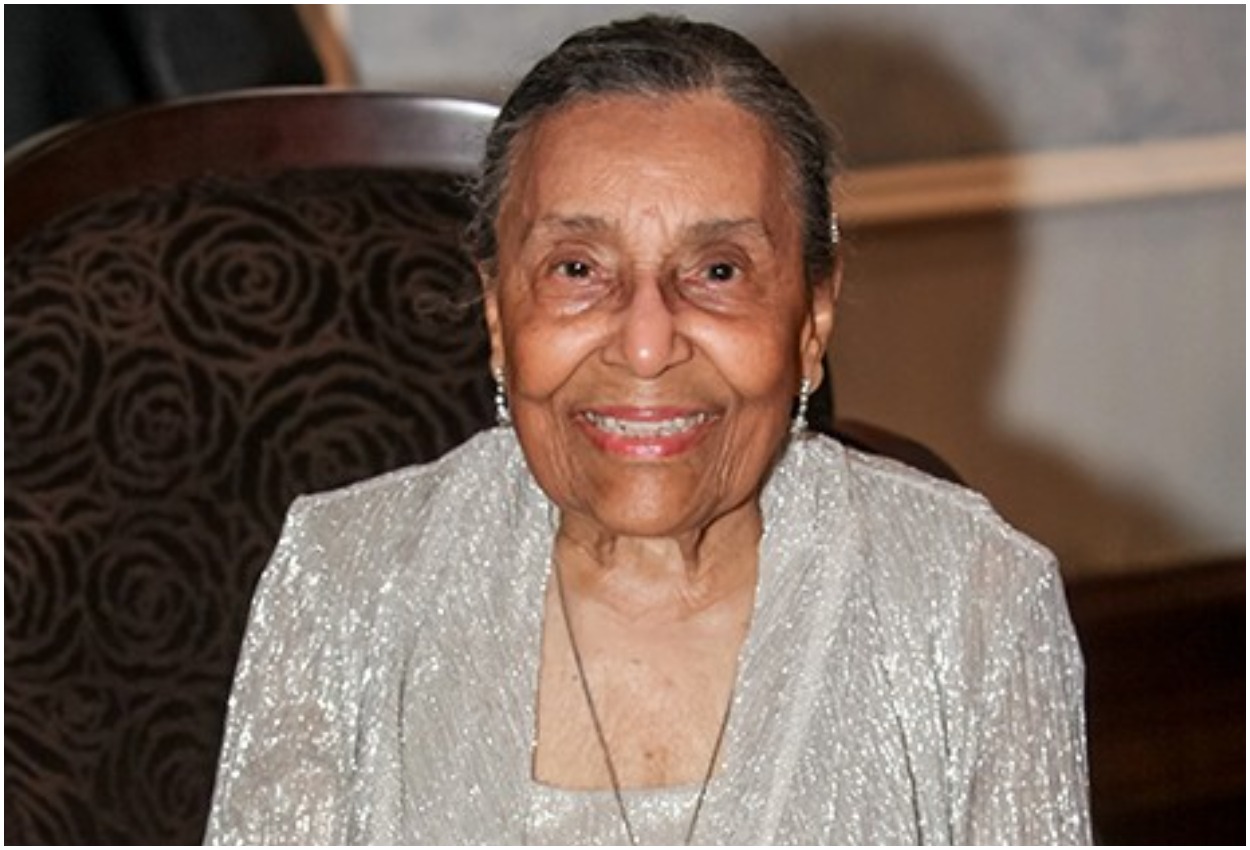 The story begins in Jacksonville, Fla. in the 1920s, where a young girl, less than 60 years after the Emancipation Proclamation, attended the prestigious Boylan-Haven Boarding School. After graduating from Boylan-Haven, Hettie Simmons enrolled at a top HBCU, Fisk University, where she excelled in mathematics and joined the renowned Alpha Kappa Alpha Sorority, Incorporated.

Upon graduating from Fisk University, Hettie Simmons headed North to study business at the Wharton School. While there, she quickly noticed that she was the only woman and only African American in her classes. In 1947, she graduated and celebrated with her family and future husband George Love. With a storybook proposal, they married and started a family. Mr. and Mrs. Love had two amazing children and traveled the world. These accomplishments predate the United States’ Civil Rights Act, which made them quite extraordinary. It was not until 2016, at an Alpha Kappa Alpha Sorority event, that Mrs. Love first learned of her standing as the first African American, male or female, to graduate from the Wharton School.

The historic biography of Hettie Simmons Love, a Penn Pioneer, is celebrated and memorialized in a powerful children’s book. Hardcover copies of the book are available for free to educators upon request.