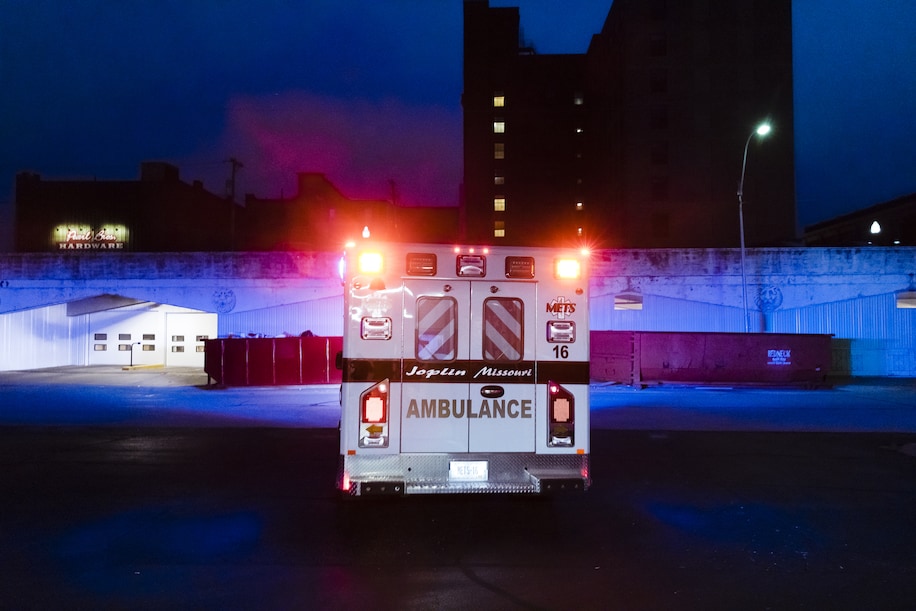 The variant battle in the United States is over. Delta won.

Since late last year, the country has been overrun by a succession of coronavirus variants, each with its own suite of mutations conferring slightly different viral traits. For much of this year, the alpha variant — officially known as B.1.1.7 and first seen in the United Kingdom — looked like the clear winner, accounting for the majority of cases by April. In second place was iota, B.1.526, first seen in New York City. A few others made the rogue’s gallery of variants: gamma, beta, epsilon.

Then came delta — B.1.617.2. It had spread rapidly in India, but in the United States, it sat there for months, doing little as the alpha advanced. As recently as May 8, delta caused only about 1 percent of new infections nationally.

Today, it has nearly wiped out all of its rivals. The coronavirus pandemic in America has become a delta pandemic. By the end of July, it accounted for 93.4 percent of new infections, according to the Centers for Disease Control and Prevention. To learn more go to the link below: