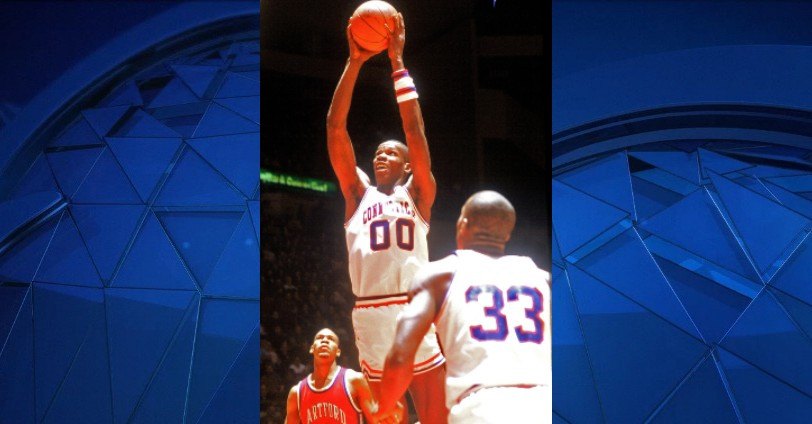 Cliff Robinson, who played for the University of Connecticut from 1985-1989 and went on to play 18 seasons in the NBA, has died.

On Saturday, UConn Men’s Basketball tweeted “the UConn basketball family mourns the loss of a legendary player and person, Clifford Robinson.” To read more go to the link below: