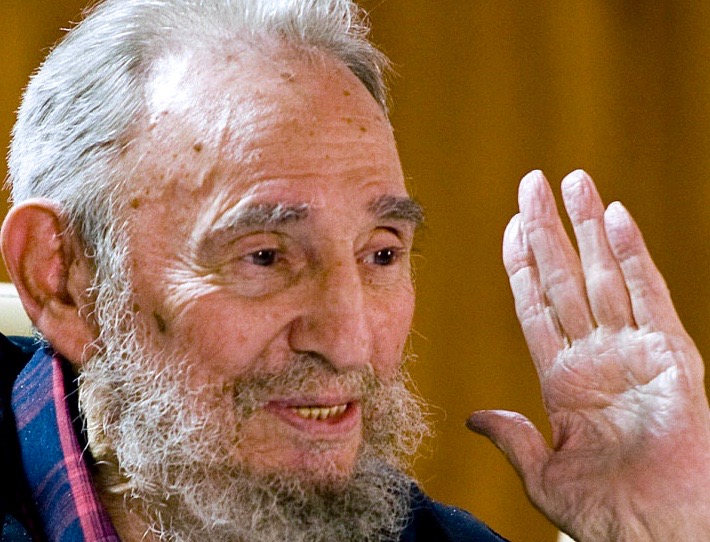 Cuban dictator Fidel Castro, who died last Friday at the age of 90, has been a dominating figure on the world scene for as long as most of us can remember. Martha Teichner reports on the life of the revolutionary leader who for more than half a century stood up to the superpower next door. Former Cuban leader Fidel Castro has died at age 90, Cuban state media reported. “There are few individuals in the 20th century who had a more profound impact on a single country than Fidel Castro had in Cuba,” Robert Pastor, a former national security adviser for President Jimmy Carter in the 1970s, told CNN in 2012. “He reshaped Cuba in his image, for both bad and good,” said Pastor, who died in 2014. “Cuba will be a different place because he lived and he died.” Castro lived long enough to see a historic thaw in relations between Cuba and the United States. President Barack Obama announced in December that the United States would re-establish diplomatic relations with Cuba and urged Congress to lift a 52-year-old economic embargo. Cuban President Raul Castro — who took over from his ailing brother more than eight years earlier — announced the breakthrough to the nation, but observers noted Fidel’s silence on the matter. Castro’s stage was a small island nation 90 miles from the underbelly of the United States, but he commanded worldwide attention. “He was a historic figure way out of proportion to the national base in which he operated,” said noted Cuba scholar Louis A. Perez Jr., author of more than 10 books on the island and its history. “Cuba hadn’t counted for much in the scale of politics and history until Castro,” said Wayne Smith, the top U.S. diplomat in Cuba from 1979 to 1982. Castro became famous enough that he could be identified by only one name. A mention of “Fidel” left little doubt who was being talked about. No other nonroyal ruler clung to power as long as Castro did. 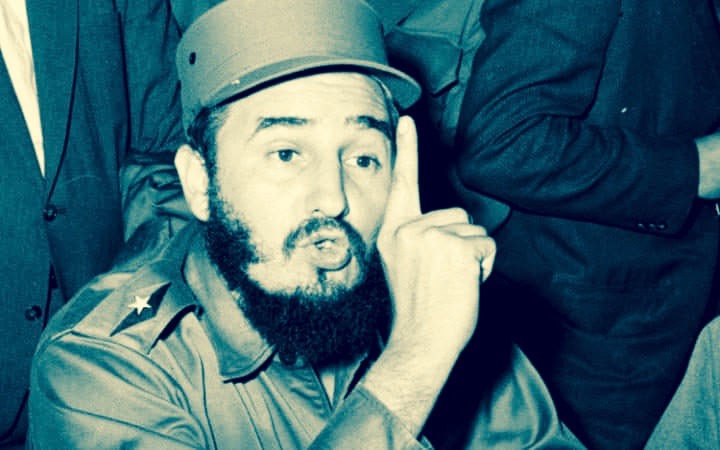 He was demonized by the United States and its allies but admired by many leftists around the world, especially socialist revolutionaries in Latin America and Africa.

Transforming Cuba from a playground for rich Americans into a symbol of resistance to Washington, Castro outlasted nine U.S. presidents in power.

He fended off a CIA-backed invasion at the Bay of Pigs in 1961 as well as countless assassination attempts.

Is Cuba Better for Human Rights Than North Carolina?

Assemblies of God Says Reports of Cuban Gov’t Seizing 1,400 of Its Churches Not True. Obama Promises to Push Raul Castro on Lifting Freedom of Speech Bans at Historic 4th Meeting. His alliance with Moscow helped trigger the Cuban Missile Crisis in 1962, a 13-day showdown with the United States that brought the world the closest it has been to nuclear war.

Wearing green military fatigues and chomping on cigars for many of his years in power, Castro was famous for long, fist-pounding speeches filled with blistering rhetoric, often aimed at the United States.

At home, he swept away capitalism and won support for bringing schools and hospitals to the poor. But he also created legions of enemies and critics, concentrated among Cuban exiles in Miami who fled his rule and saw him as a ruthless tyrant.

In the end it was not the efforts of Washington and Cuban exiles nor the collapse of Soviet communism that ended his rule. Instead, illness forced him to cede power to his younger brother Raul Castro, provisionally in 2006 and definitively in 2008. 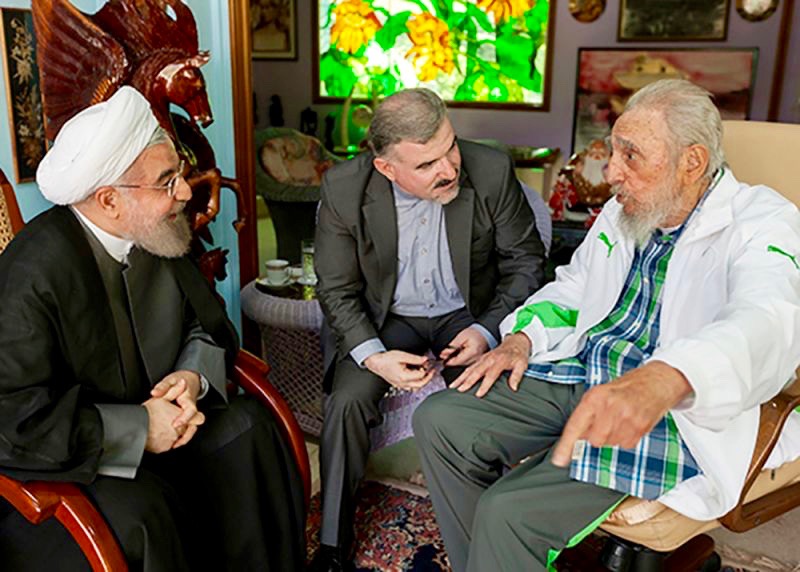 Although Raul Castro always glorified his older brother, he has changed Cuba since taking over by introducing market-style economic reforms and agreeing with the United States in December to re-establish diplomatic ties and end decades of hostility.

Six weeks later, Fidel Castro offered only lukewarm support for the deal, raising questions about whether he approved of ending hostilities with his longtime enemy.

In his final years, Fidel Castro no longer held leadership posts. He wrote newspaper commentaries on world affairs and occasionally met with foreign leaders but he lived in semi-seclusion.

His death — which would once have thrown a question mark over Cuba’s future — seems unlikely to trigger a crisis as Raul Castro, 85, is firmly ensconced in power.