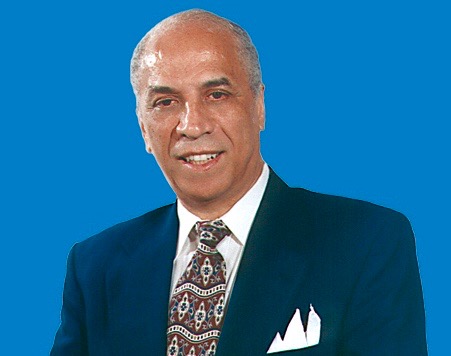 Dr, Claud Anderson, President of PowerNomics Corporation of America has the plan to put Black America on it’s feet to economic independence. And has a wealth of experience to back up his claims. Acclaimed author Dr. Claud Anderson has held the highest positions in federal and state government and politics. His past experiences includes State Coordinator of Education for Florida under Governor Reubin Askew, led President Jimmy Carter’s Florida campaign to win the state, Executive Director of two economic development corporations for the city of Miami, Florida and the list goes on and on! The views and shares of Dr. Anderson’s “POWERNOMICS” videos are steep in the millions! And has caught such attention for it’s unadulterated truth on the economic state of Black America, that MILLIONS are in agreement that Dr. Claud Anderson is THE MAN with THE PLAN to economic freedom for Black America. A community who spends their money with others that practice group economics while their dollar doesn’t circulate one time within their own community. 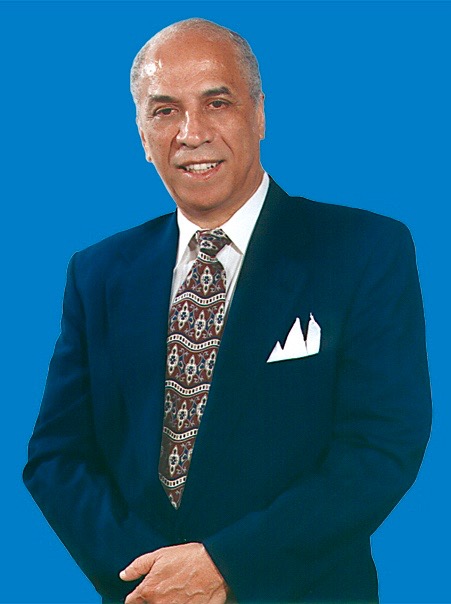 Dr. Claud Anderson is president of PowerNomics Corporation of America, Inc. and The Harvest Institute, Inc. PowerNomics is a company that publishes his books and produces the multimedia presentations in which he explains his concept, PowerNomics. PowerNomics is a package of principles and strategies that explain “race” and offer a guide for Black America to become a more self-sufficient and economically competitive group in America.

Dr. Anderson’s book, PowerNomics: The National Plan to Empower Black America, incorporates and reflects his past experiences: his academic research, business experience, both as an owner and a capital provider, and his varied political positions. He has held the highest positions in federal and state government and politics. He was State Coordinator of Education for Florida under Governor Reubin Askew during the tumultuous period of the 1970s. After successful social reform projects in Florida and leading president Jimmy Carter’s Florida campaign to a win in the state, Carter appointed Anderson as the Federal Chairman for a commission of governors of southeast states. In that position (rank of assistant secretary in the U.S. Department of Commerce), he stimulated and funded economic development projects for the governors in those states. The seafood industry, at that point all wild catch, was a major sector focus. The projects he funded created jobs and businesses. Anderson has taught at all levels of education, was also executive director of two economic development corporations for the city of Miami, Florida and a major planner and coordinator for the 1988 Democratic Convention in Atlanta.

Dr. Anderson is president of The Harvest Institute, a nationally recognized think tank that does research, policy development, education and advocacy to increase the self-sufficiency of Black America. Dr. Anderson’s books, Black Labor, White Wealth: A Search for Power and Economic Justice and PowerNomics: The National Plan, are the foundation for Harvest Institute programs.

He lectures frequently to business groups, universities, churches and social organizations on the economic, social and political solutions he proposes. His books, all highly popular, are widely read throughout the United States and are used as textbooks in many universities and high schools.