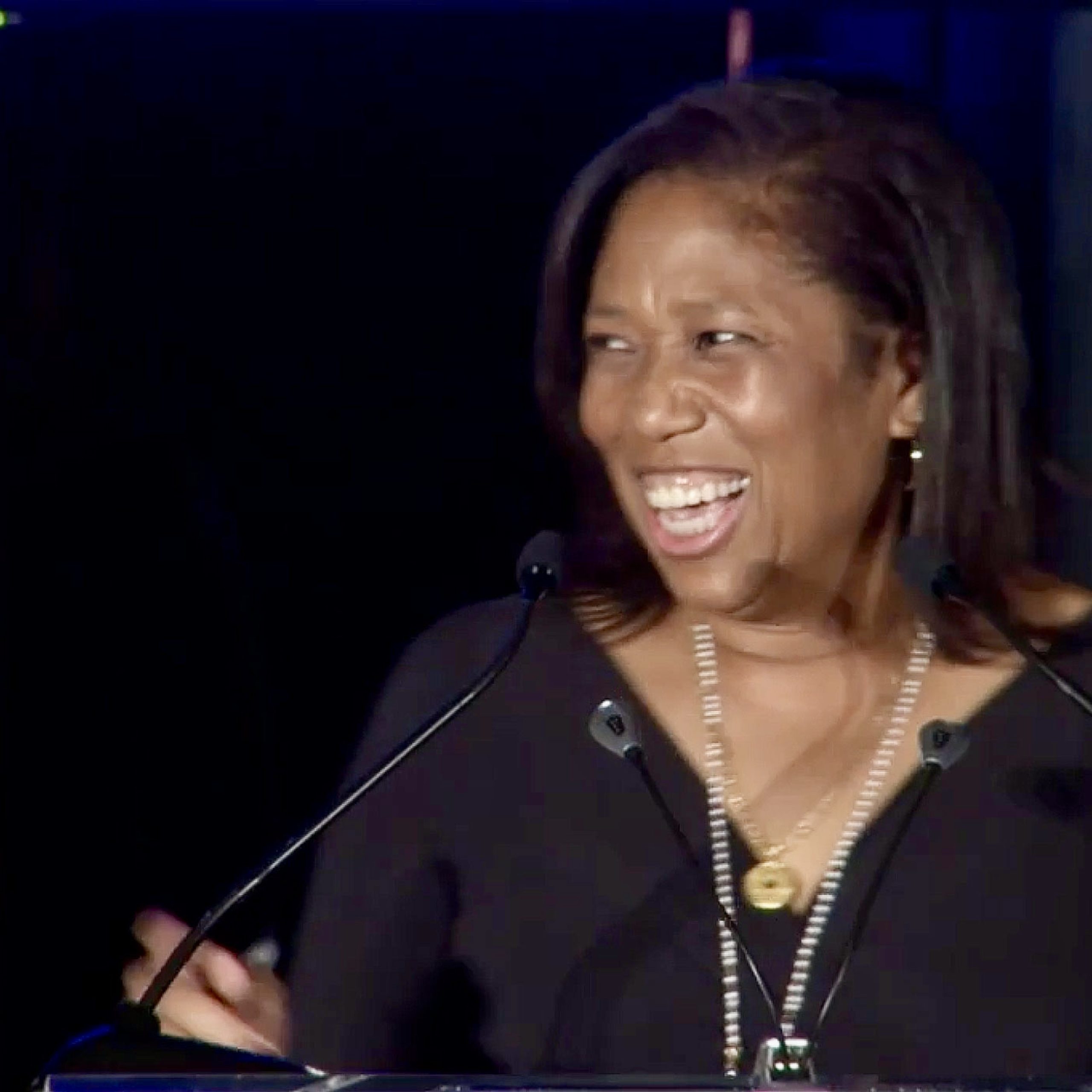 When Kim Lew arrived at Columbia University’s endowment office in the fall of 2020, she was unapologetic about her plans to change the portfolio.

It was a bold move for a newcomer at an elite university endowment, but with Lew — who joined Columbia after nine years in charge of the portfolio at the high-performing Carnegie Corporation of New York — that level of confidence is well-earned.

“Let me be clear: I inherited a good portfolio,” Lew says of her new role. But like all portfolios, “it had some bets and biases in there.” Lew, who was co-CIO at Carnegie for four and a half years before becoming sole CIO in February 2016, argues that she needed to step back and assess whether Columbia’s strategy and positioning still made sense. “Just because it worked for the last ten years doesn’t mean it will work for the next ten years,” she says.

Part of her philosophy as an investor is to weave big ideas into institutional portfolios to “future-proof” them. “I don’t know the path of electric vehicles, but I know they’re the future. I don’t know exactly what is going to happen in biotech, but I do know personalized medicine is going to be important,” Lew explains. “You have to build knowledge into your portfolio now so they can be ready. I research things that maybe I can’t take care of right now, but at some point, I will.” For example, she would like to have her team at Columbia research Southeast Asia and how its role may pivot with China’s evolving position in the world economy.

But Lew also needs a portfolio that reflects her own vision and the investment skills she has honed over her long career. It’s not about ego.

A collection of investments should manifest the expertise, the world view, and the perspective of the person who leads it, argues Lew, who attended Bronx High School of Science and went on to earn degrees from the Wharton School at the University of Pennsylvania and Harvard Business School.

“These portfolios have to reflect the personality of the person who leads them,” she says. “I have to change Columbia’s portfolio, not because it’s bad” — but because it’s not hers. “It’s not the way I look at the world, so I won’t be able to judge when things get better or worse because I don’t see the world that way.”

Still, Lew cautions that a portfolio shouldn’t be a mirror image of a CIO. “The difference between a good CIO and a bad one is that a good CIO appreciates their limitations and biases and puts processes in place to offset them,” she says. The portfolio “does reflect you, but you don’t want to end up with a portfolio that is too swayed and too much a bet on your view as opposed to a world view.”

With Lew having joined Columbia only last year, her version of the portfolio is still in its infancy. So far, she has focused on rebuilding the infrastructure of the investment office and ensuring that the investment team and the board are aligned in their objectives.

She’s also working to improve the process behind the investment office’s data science and analytics capabilities, which Lew believes can help performance. As for research, she is evaluating the quant market in China and the potential impact of the evolving regulatory environment.

And Lew is increasing the endowment’s investments in private assets. “As an institution with a long-term time frame, we should be leveraging that time frame to invest in this asset class where there continues to be the ability to add alpha through manager selection,” she explains. To read more go to the link below: