You are here: Home / Education / Politics / US Politics / Capitol Police Inspector General to tell Congress of sweeping failures ahead of Jan. 6 Riot by Karoun Demirjian 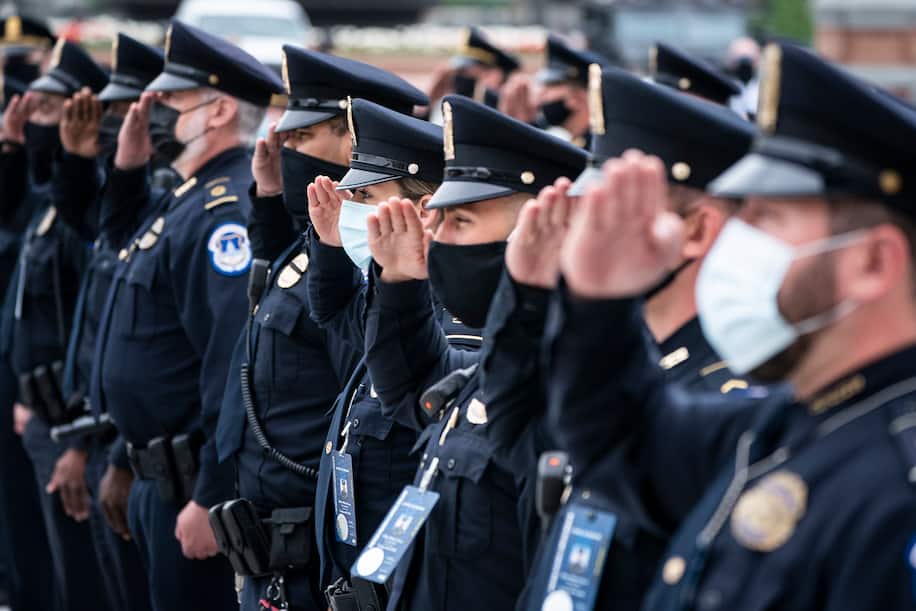 Capitol Police Inspector General Michael Bolton is leading an ongoing investigation into why campus law enforcement failed to contain and ultimately was overwhelmed by a mob seeking to stop Congress from certifying President Biden’s victory in the 2020 election. He has disclosed his initial findings and recommendations to lawmakers in two confidential reports, the summaries and findings of which were obtained by The Washington Post ahead of Bolton’s appearance before the House Administration Committee on Thursday morning.

To date, Bolton’s investigation has uncovered an alarming level of disorganization within the Capitol Police — such that officials tasked with analyzing intelligence warnings leading up to the riot lacked the training to do so effectively, and that the units designated to respond to civil disturbances at the Capitol were operating with outdated rosters and inadequate equipment, according to the summaries. To learn more go to the link below: