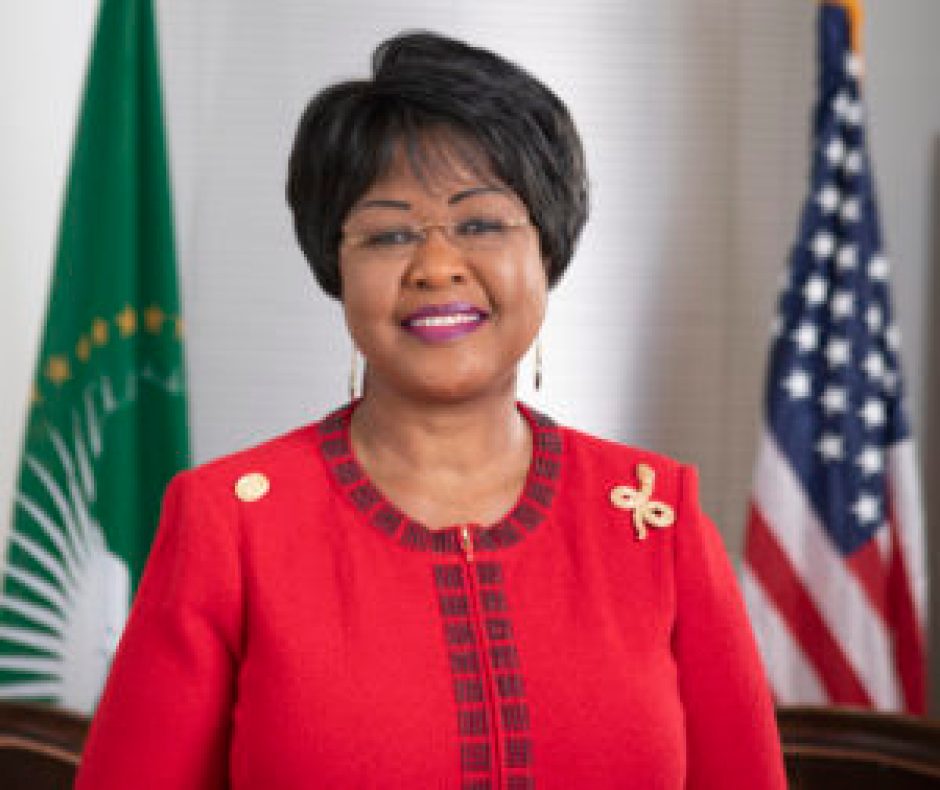 Arikana Chihombori-Quao is a medical doctor and activist. She is a public speaker, educator, diplomat, founder of medical clinics, and an entrepreneur. She moved to the United States after living many years in Zimbabwe. She is the CEO and founder of Bell Family Medical Centers in the United States. She was the African Union representative to the US. She was appointed in 2017. On October 7, 2019 she received notice that she was no longer “Permanent Ambassador” in a letter from the African Union Commission Chairman, Moussa Faki.  She holds a bachelor’s degree in General Chemistry, a master’s degree in organic chemistry, and a Doctor of Medicine degree. Chihombori was a family medicine specialist in Tennessee. She practiced medicine for 29 years in Murfreesboro, Tennessee.

Chihombori is outspoken about the implications of the Berlin Conference that took place in Berlin, Germany, in 1885. She lectures about the outcome of the divisions on the continent of Africa that were made. She sees these divisions as a cause of some of Africa’s problems that are still in effect today. She seeks to reunite African states, and Africans in the Diaspora. To learn more go to the link below: