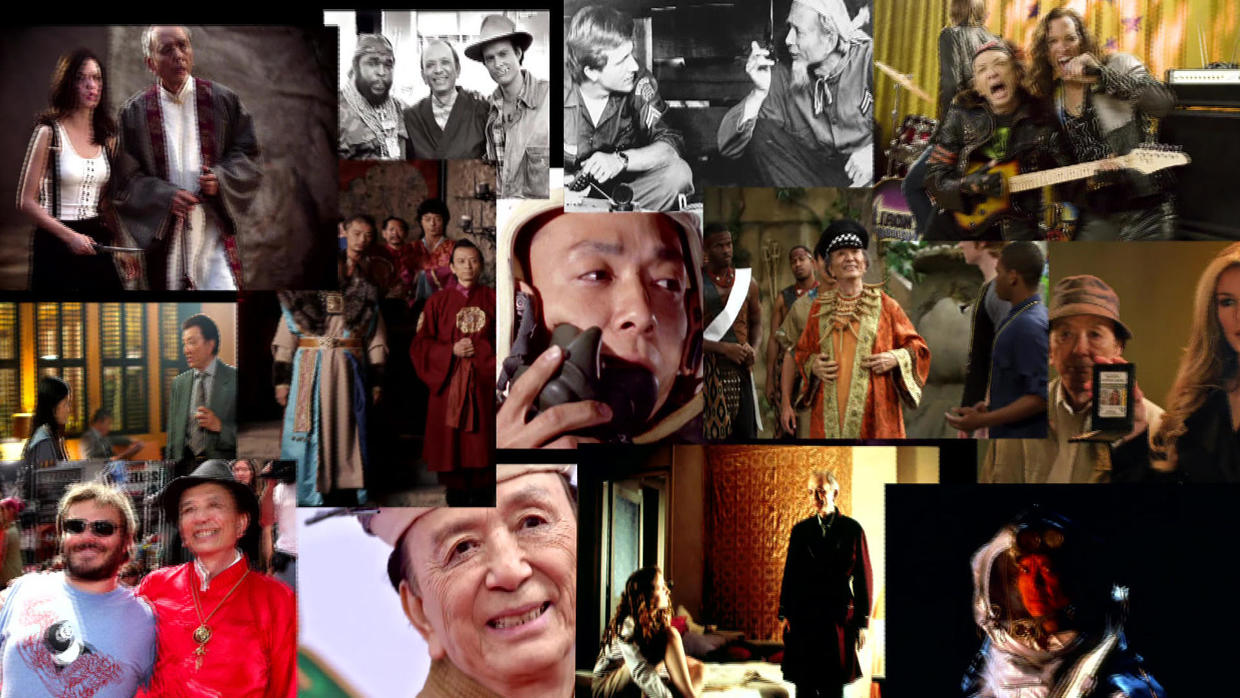 A sitdown interview with James Hong can morph unexpectedly into an episode of “Dancing With the Character Actors.” “Should we dance a little?” Hong suggested. “You have to think, ‘This is a 92-year-old man,’ too!”

James Hong is no ordinary 92-year-old man. And while he can clearly cut the rug, what’s truly astounding is a Hollywood career currently in its 68th year.

That’s where it began, with Groucho. Today, 445 screen credits later, Hong has been in “Chinatown,” “Blade Runner,” “Bonanza,” “The Big Bang Theory,” and a memorable episode of “Seinfeld.” The list goes on and on.

Turner Classic Movies host Ben Mankiewicz said, “You might have been in more TV and films than anyone else ever.”

“I would think so, for major movies and TV,” Hong replied. “There are some guys that have been in stage plays and such.”

“Acch, who goes to plays?” To read more go to the link below: