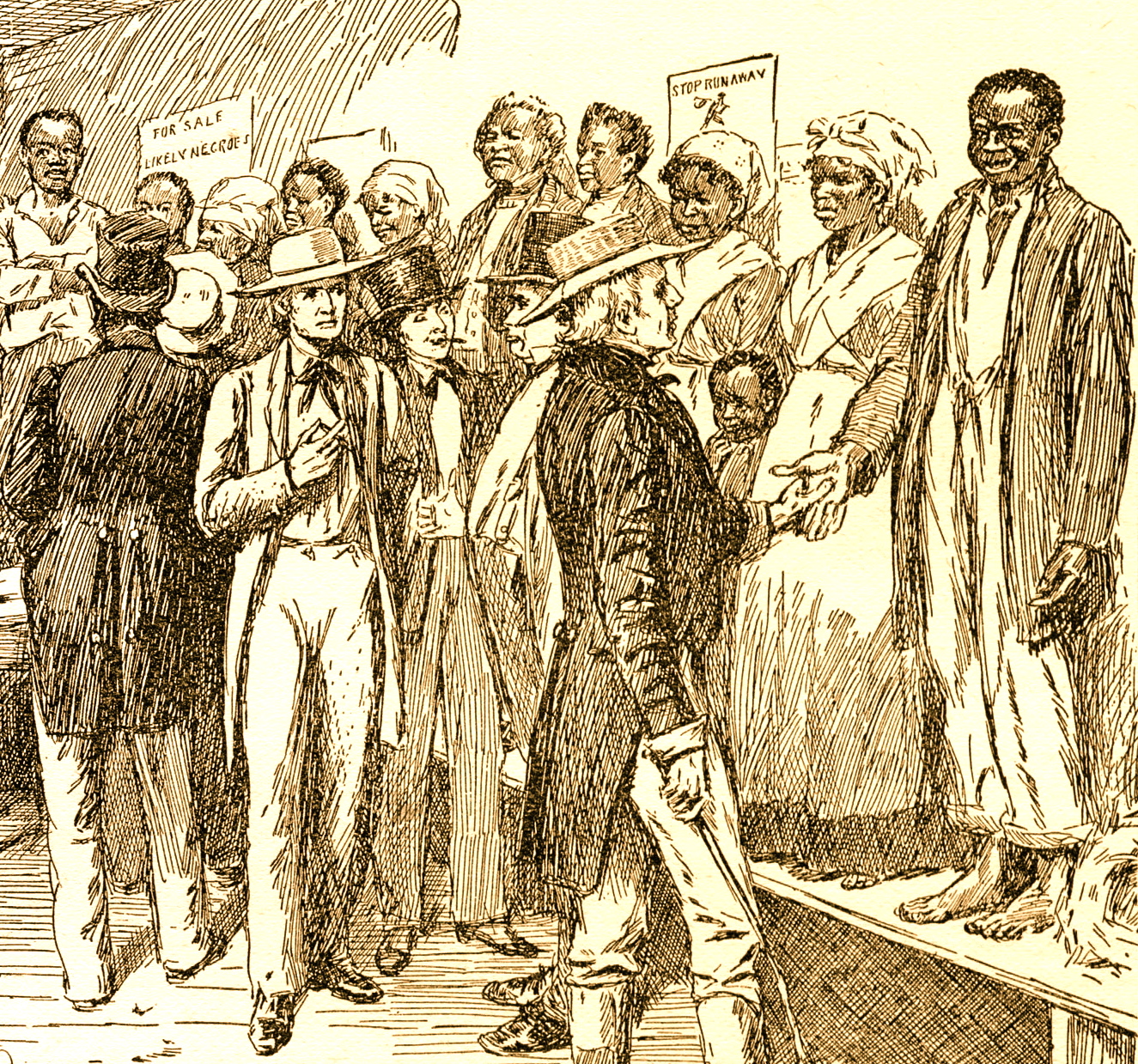 An Abominable Business – The Van Wickle Slave Ring of East Brunswick, NJ. Attached is a copy of the June 2, 1818 article from the Elizabethtown New Jersey Journal. 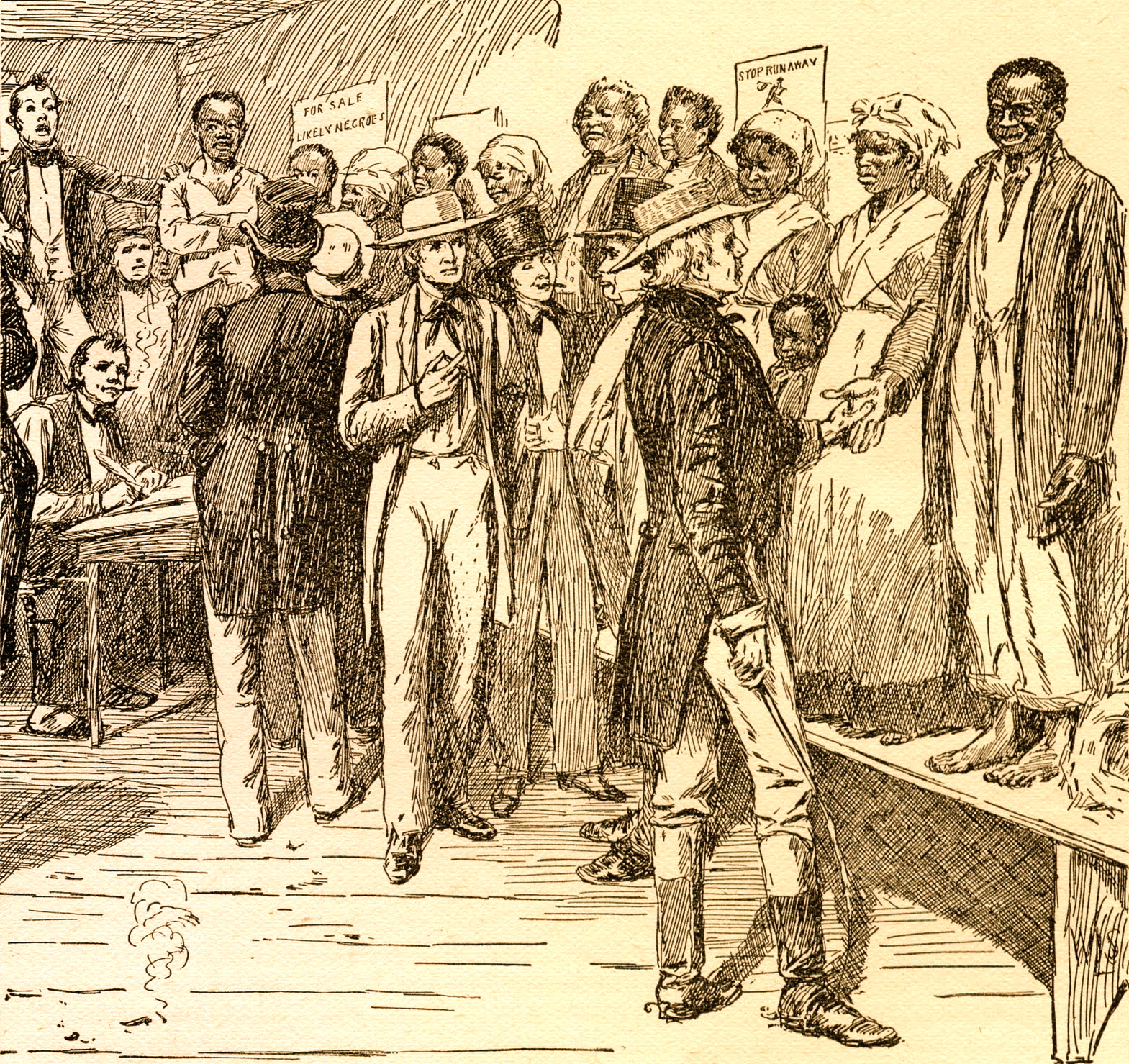 An Abominable Business – The Van Wickle Slave Ring of East Brunswick, NJ. Attached is a copy of the June 2, 1818 article from the Elizabethtown New Jersey Journal

Human bondage in the form of African Slavery is the great stain on American history; it’s impact still rippling across the generations down to the present day. Take for example, the tale of the Van Wickle Slave Ring of New Jersey in 1818, a story that combines the tragic elements of both Twelve Years a Slave, and Sophie’s Choice.

New Jersey, like other northern states, moved to abolish slavery in the first years of the 19th century. At the same time, new lands were opening up for plantation development in places like Louisiana and Mississippi. As the axis of American Slavery shifted to the Deep South, many northerners saw financial gain in sending African Americans, free people and bonded people alike, into permanent and cruel slavery in these newly opened lands. Although both federal and state law prohibited this practice, greed triumphed over the law meant to protect society’s weakest members. Judge Jacob Van Wickle of Old Bridge Village, now present-day East Brunswick, provided the necessary legal documents stating that the men and women, teenagers and babies sold south, had given their free assent to this abominable business (a quote taken from a contemporary newspaper article). Mothers, told that their babes and toddlers would be shipped to Louisiana, chose to go with their children, rather than abandon them to an unknown fate.

Nearly one hundred adults and children were sent to New Orleans, where slave traders looked for “the mark of Judge Van Wickle.” Efforts are now underway to find descendants of these victims, so that a fitting epilogue may be added to their story.