You are here: Home / Education / Women Who Made History / Toni Morrison dies at 88 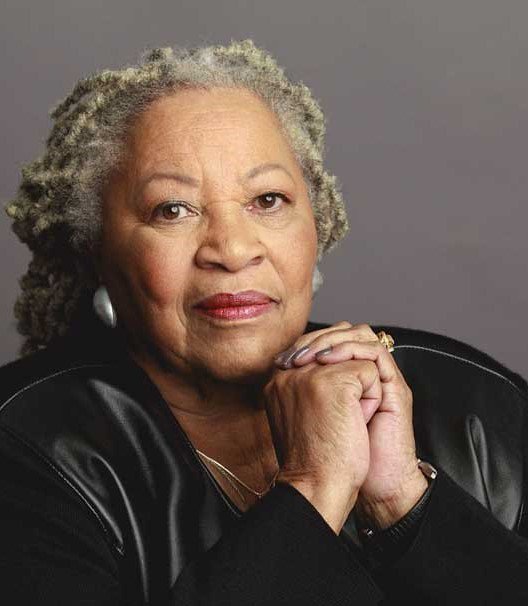 The acclaimed “Beloved” and “Jazz” writer died Monday at 88 in New York, according to her publisher, Alfred A. Knopf.

Morrison was honored with virtually every literary award imaginable over her decades-long career — including the Nobel Prize, the Pulitzer Prize and the American Book Award.

In 2012, then-President Obama awarded Morrison the Presidential Medal of Freedom, the highest civilian award. At the ceremony at the White House, Obama lauded Morrison’s writing for “using a tone that is lyrical, precise, distinct, and inclusive.”

“Toni Morrison’s prose brings us that kind of moral and emotional intensity that few writers ever attempt,” Obama said.

In a Facebook post on Tuesday, Obama said Morrison’s work “was not just beautiful but meaningful— a challenge to our conscience and a call to greater empathy.”

Morrison’s family said in a Tuesday statement provided by her publisher that the Ohio-born novelist was a “consummate writer who treasured the written word.” To read more go to the linke below: