You are here: Home / Education / Politics / US Politics / Republicans slam Pelosi over impeachment reversal after floor vote by Brooke Singman 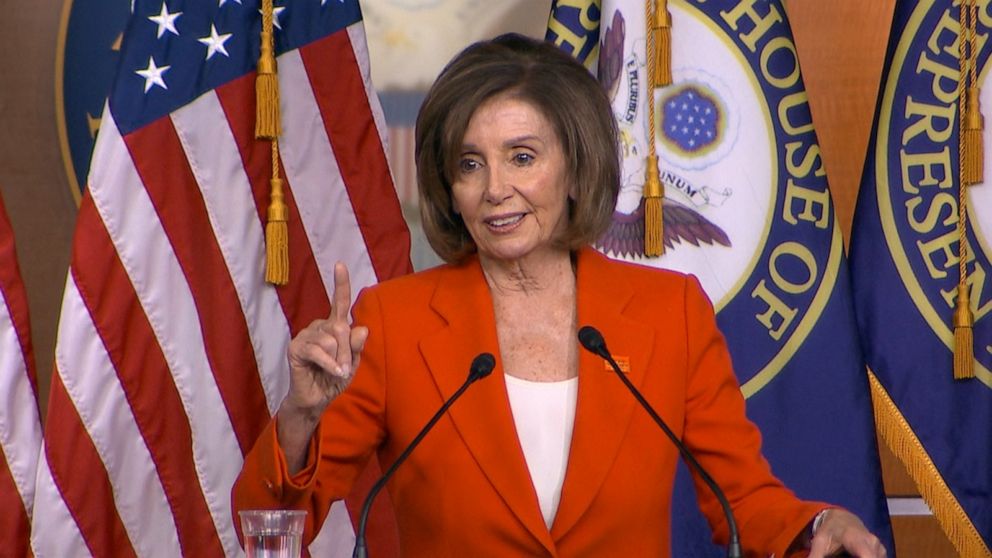 The White House releases a statement defending President Trump against Democrats’ ‘illegitimate’ impeachment probe after the House approves rules for the inquiry; John Roberts has more on the reaction.

Republican congressional leaders tore into House Speaker Nancy Pelosi on Thursday after Democrats pushed through formal rules for the impeachment inquiry on the House floor, pointedly asking what changed since she declared in March that she’s opposed to the process absent a presidential offense of “overwhelming and bipartisan” concern.

“We believe in the rule of law. But unfortunately, in Nancy’s House, we do not,” House GOP Leader Kevin McCarthy said at a press conference after the vote on Thursday.

McCarthy referenced a March interview with The Washington Post Magazine in which Pelosi declared her opposition to impeachment, saying it’s “so divisive to the country that unless there’s something so compelling and overwhelming and bipartisan, I don’t think we should go down that path because it divides the country. And he’s just not worth it.” To learn more go to the link below: