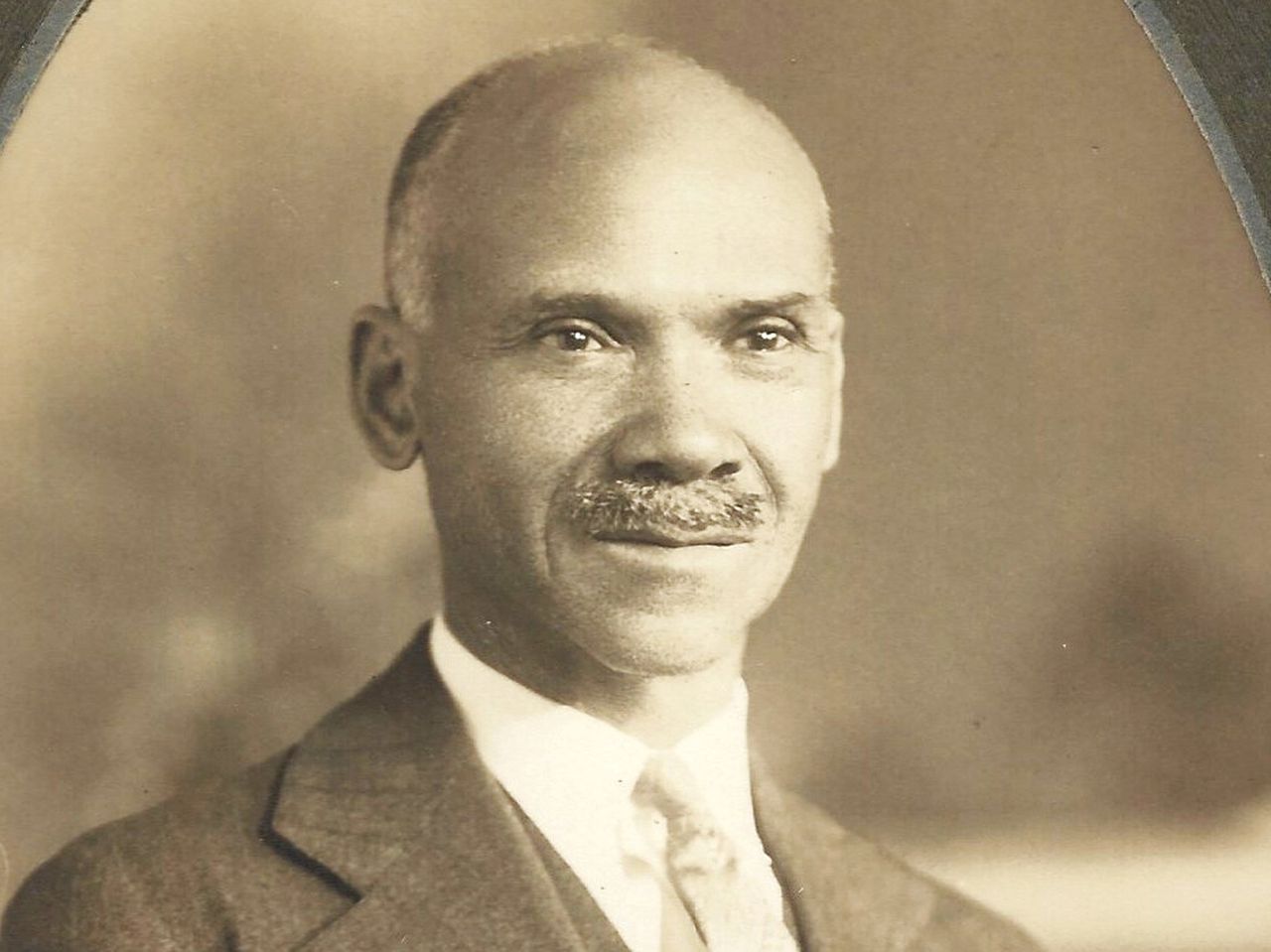 Dr. John A. Kenney founded Kenney Memorial Hospital in Newark. It was the medical facility where African-American doctors, nurses and their patients went when it first opened in 1927. It later became Community Hospital in 1935.Linda Kenney Miller

The pastor’s office on the second floor of New Salem Baptist Church was once an operating room for one of the early African-American hospitals in New Jersey.

Original ceramic tiles still line the walls. Underneath the carpet, herringbone tile make-up the floor. Both are tangible reminders of the Community Hospital on West Kinney Street in Newark. It was the medical facility where African-American doctors, nurses and their patients went when it first opened as Kenney Memorial Hospital in 1927.

The first floor church sanctuary is a rectangular space that once had small wards divided into semi-private and private rooms for 30 patients.

In the basement, at the bottom of the steps, there’s a large room that used to be a laboratory.

And now, there are plans by city preservationists to make it a museum in honor of Dr. John A. Kenney.

There’s a small plaque summarizing the history on the front of the church’s Romanesque style building. That wasn’t enough for the Newark Preservation & Landmarks Committee. It wanted to do more than have visitors look up to see the historical marker. With the help of Rutgers Law School, “The Friends of Dr. John A. Kenney,” a non-profit organization, was formed to maintain Kenney’s legacy as it seeks grant funding to make that happen. To learn more go to the link below: