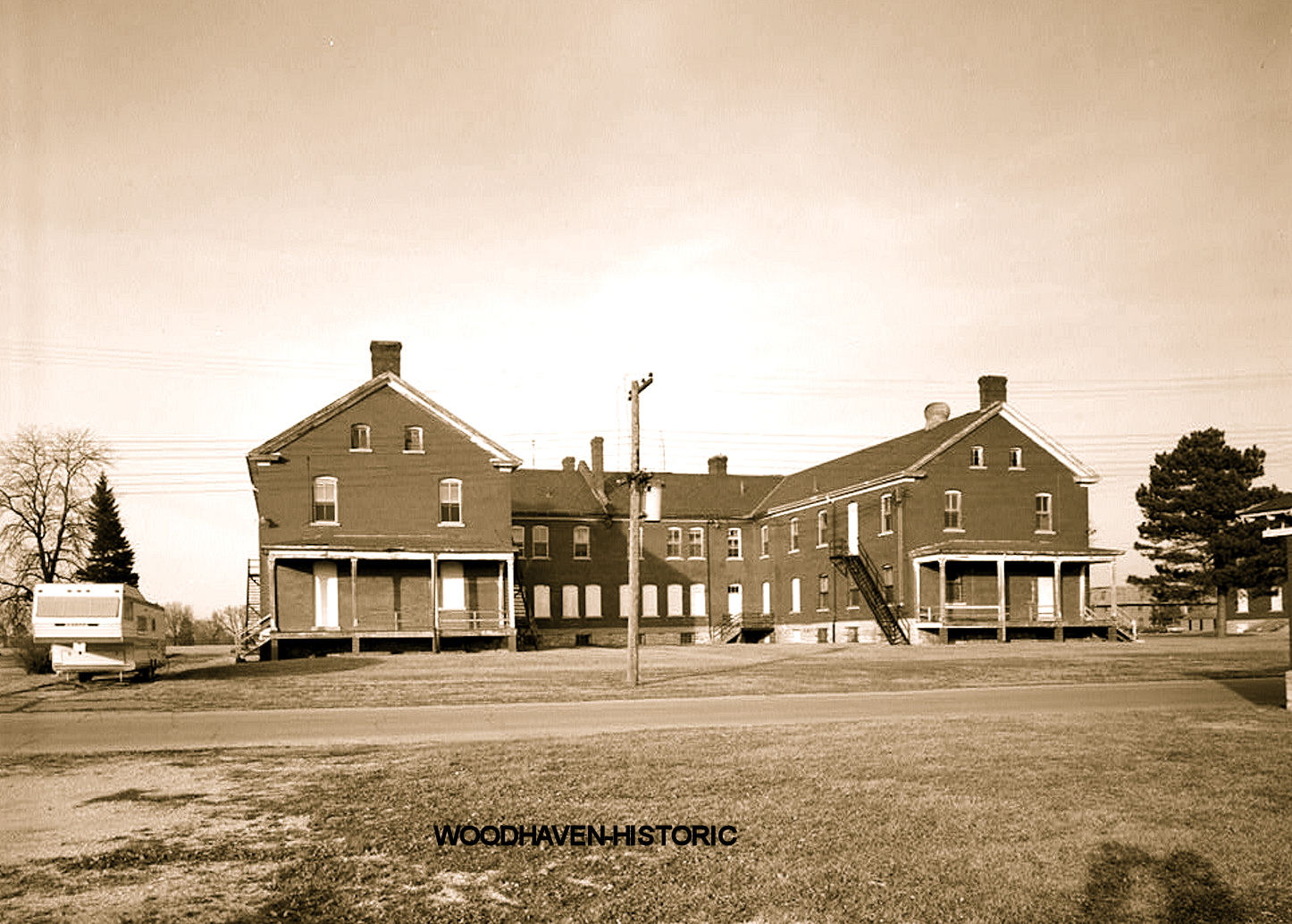 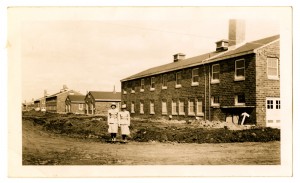 Fort Des Moines started out as a cavalry post in 1903. On June 17, 1917, one thousand Black college men and 200 noncommissioned officers from the 24th and 25th Infantry and the 9th and 10th Cavalry Regiments were sworn into the Provisional Army Officer Training School. Four months later, 639 men graduated from the course and becoming U.S. Army Officers. Black units led by the officers trained at the Provisional Army Officer Training School were assembled in France as the 92nd Division. The all black 92nd received many citations and awards for meritorious and distinguished conduct in combat against the Imperial German Army on the approaches to Metz in the Lorraine. 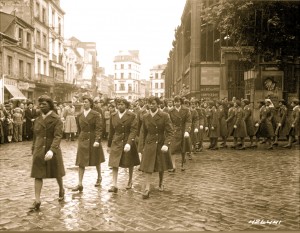 Members of the 6888th Central Postal Directory Battalion march in a parade cememony in honor of Joan d’Arc at the marketplace where she burned at the stake in, May 27, 1945 (c. National Archive)

After World War II Fort Des Moines was deactivated and became home several Reserve units.The old fort is listed on the National Register of Historic Places and is a National Historic Landmark. In 2012, most of the remaining buildings were in physical decline. The Fort Des Moines Museum building was restored and is open to the public.