You are here: Home / Collection / Pennsylvania / List of National Historic Landmarks in Pennsylvania 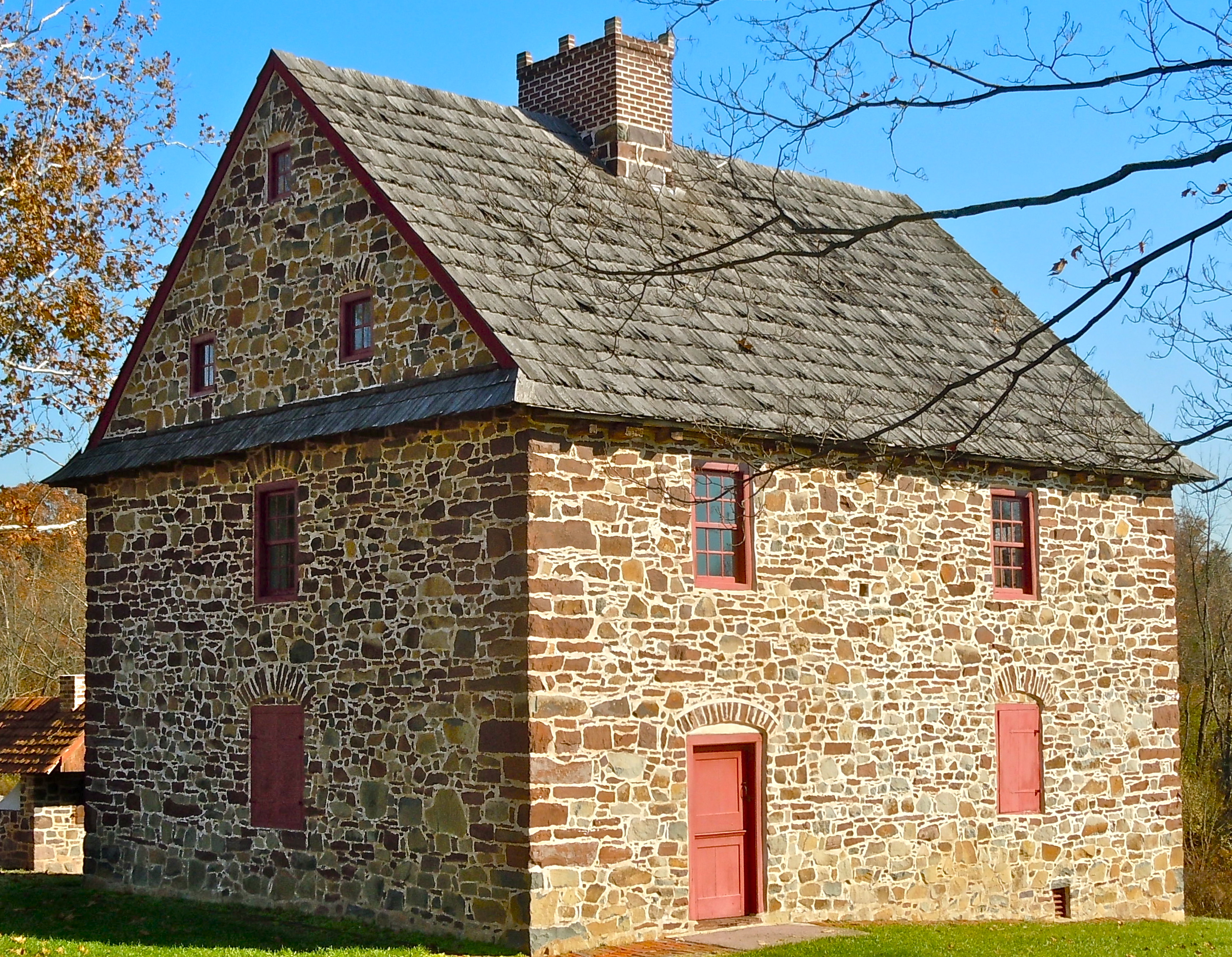 List of National Historic Landmarks in Pennsylvania
From Wikipedia, the free encyclopedia
Jump to: navigation, search

Two of these sites are shared with other states and are credited by the National Park Service as being located in those other states: the Delaware and Hudson Canal (centered in New York but extending into Pennsylvania) and the Beginning Point of the U.S. Public Land Survey (on the Ohio Pennsylvania border).

3. Allegheny Portage Railroad National Historic Site 1966 Johnstown Blair Railroad that transported canalboats over the Allegheny Mountains, between the eastern and western sections of the Pennsylvania Canal; regarded as a technological marvel.

12. Bost Building 1999 Allegheny Headquarters of the Amalgamated Association of Iron and Steel Workers during the Homestead Strike.

37. Forks of the Ohio 1966 Allegheny Associated with French and Indian War.

54. Kuerner Farm 2011 Chadds Ford Township Delaware The Kuerner Farm was the inspiration for more than 1,000 Wyeth paintings over a 64-year period.

61. Merion Cricket Club 1987 Montgomery From when cricket competed with baseball for American attention.

83. Summerseat 1971 Bucks A home of George Clymer, a signer of the Declaration of Independence and the U.S. Constitution.

92. Conrad Weiser House 1966 Womelsdorf Berks A home of Johann Conrad Weiser, who enlisted the Iroquois on the British side of the French and Indian War.

95. Woodville 1983 Allegheny Home of John Neville, tax collector during the Whiskey Rebellion of 1794.