You are here: Home / Education / Sports / History of Tennis 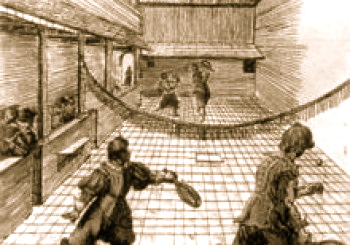 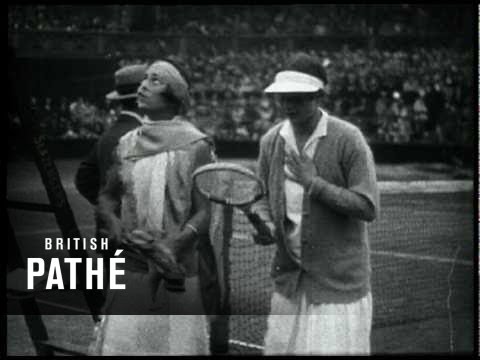 The history of tennis dates back several thousand years. The game was first created by European monks to be played for entertainment purposes during religious ceremonies. To begin with, the ball was hit with the hand. Soon the leather glove came into existence. This was soon replaced with an adaptive handle for effective hitting and serving of the ball. Thus was born the first racquet. With the evolution of the racket, the tennis balls also underwent frequent alterations. The first tennis ball was wooden. It gave way to a bouncier, leather ball filled with cellulose material. The monasteries across Europe cherished the game during the 14th century much to the chagrin of the Church.

The game soon became very popular, predominantly in France where it was adopted by the royal family.  During the period between the 16th and 18th centuries, the game called ‘ Jeu de paumme’ – the game of the palm was a highly regarded by kings and noblemen. The French players would begin the game by shouting the word tenez! which meant Play! The game soon came to be called royal or real tennis.

In 1874, Major Walter Wingfield acquired the patent rights for the equipments and rules for the game which bore close resemblance to the modern tennis. On the same year, the first tennis courts emerged in the United States. The game soon spread to different parts of the world like Russia, Canada, China and India. The smooth croquet courts served as ready tennis courts during those times.Â  The original court devised by Wingfield was in the shape of an hourglass which tapered at the net. It was shorter than the modern court which we have today. His version of tennis courts and the rules of games underwent a fair amount of changes and amendments till the game gave to the modernized version which is played today.