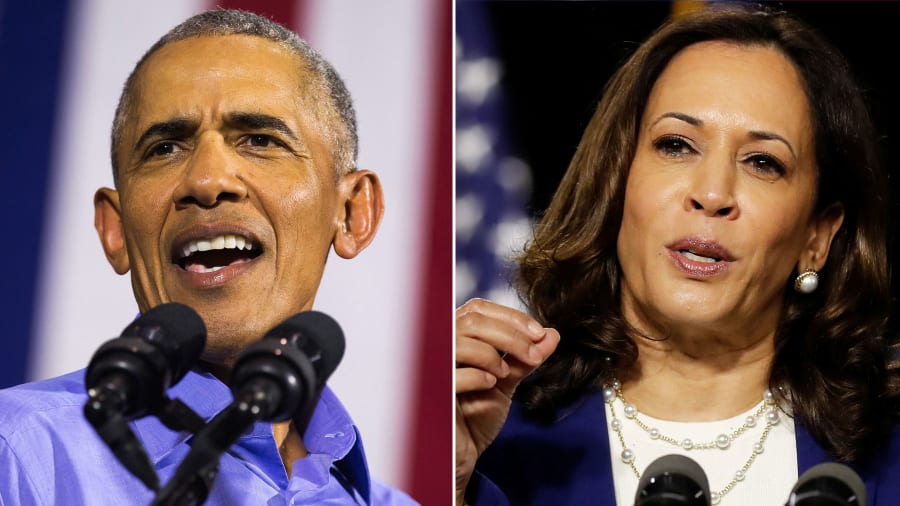 WASHINGTON – Former Vice President Joe Biden has chosen Sen. Kamala Harris of California to join him on the Democratic ticket, fulfilling his pledge to select a female running mate and making Harris the first Black person ever tapped as the vice presidential nominee of a major party.

His campaign announced the pick Tuesday afternoon through his webpage.

“Back when Kamala was Attorney General, she worked closely with Beau,” tweeted Biden, referring to his late son, Beau Biden. “I watched as they took on the big banks, lifted up working people, and protected women and kids from abuse. I was proud then, and I’m proud now to have her as my partner in this campaign.”

Biden’s selection of Harris, 55, lends racial diversity, gender parity and generational breadth to his campaign. It also represents a strategic decision by the 77-year-old former vice president to keep his ticket firmly within the more moderate wing of the Democratic Party.

The selection came despite a monthslong pressure campaign from leftist factions that wanted Biden to pick a progressive star like Sen. Elizabeth Warren of Massachusetts. Harris’ selection also complicates efforts by incumbent President Donald Trump and his campaign apparatus to portray Biden as a tool of the “radical left.” To read more go to the link below: