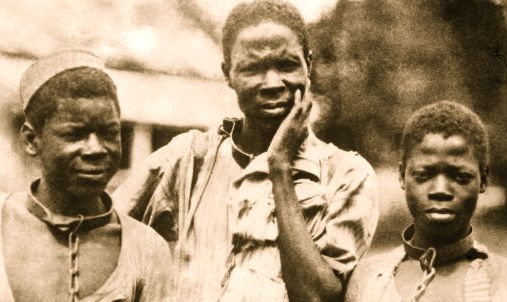 I was blessed to see a wonderful film at our college on Friday January 15th, 2010. It was not a sell-out or even viewed by more than a dozen citizens; however, it was simply a wonderful and important production that should be viewed by every citizen of our country, perhaps, before they obtain voting privileges. 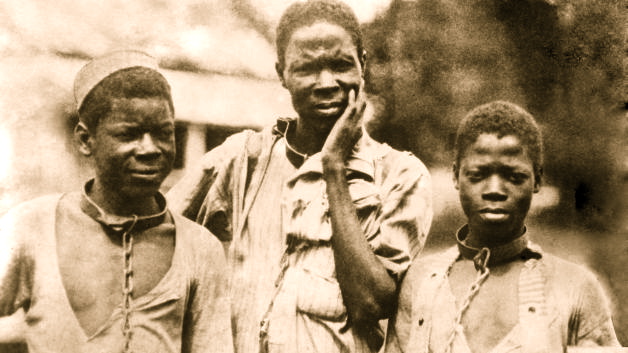 Filling the Gap literally fills in relatively unknown pieces of significant historical information that renders honor and respect for many who fought the tyranny and oppressiveness of this period. Its portrayal of significant American politicians, abolitionists, artisans, craftsmen and inventors during the ante-bellum period has been portrayed in an accurate and wonderful manner. The portrayal of Frederick Douglass and Abraham Lincoln were most notable and of significant accomplishment. The inclusion of religion intertwined with the lives of many was realistic and perhaps what has been left out in many historical docudramas that are produced. This film would be a pertinent resource for every school and college for the study of American History.

I cherish this profound quote from the films executive director and producer;

Black history is not just black; its American History

This quote should be reflected on by all.

As a former American History teacher and current county level curriculum specialist for history and the social sciences, I am pleased to see the release of a film that is sure to bring enlightenment and entertainment to students and adults in classrooms and living rooms across the country.  Filling the Gap provides important history, or histories, of Americans of color who contributed to our great nation in admirable ways.  In previous generations, students did not have the opportunity to learn about the contributions of Black Americans outside those related to the abolition of slavery or the Civil Rights Movement.

While these contributions were very important, they were only part of the larger story of accomplishment.  In Filling the Gap, viewers gain a new understanding of the impact of Black history makers in the arts, crafts, sciences, and military sciences before and during the Civil War era.  People like Phyllis Wheatley, Benjamin Banneker, Frederick Douglas, and lesser-known individuals such as Charlotte Forten and Robert Smalls overcame adversity to improve their lives and the lives of others through their hard work, sacrifice, and perseverance.

They used their talents to move forward, and to help make The United States of America stronger. Todays students can learn from and be motivated by the individuals whose stories are told in Filling the Gap.  The film accomplishes what a good history should do.  It helps preserve our societys historic memory and teaches us life lessons we carry with us and share with others.

I highly recommend Filling the Gap as a resource for History and Language Arts teachers, and congratulate Mary Fears, Tyrone Young, and the others responsible for such a fine production.