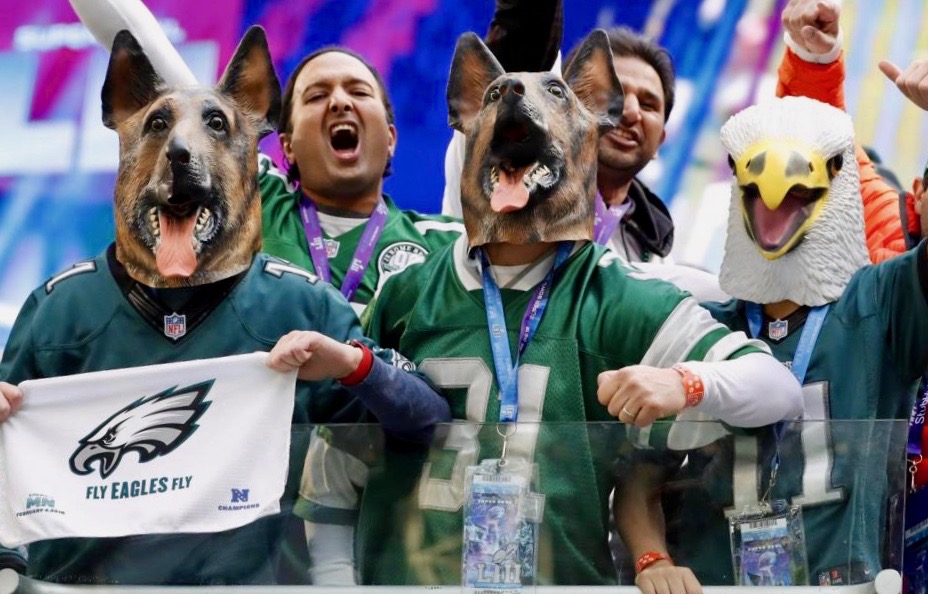 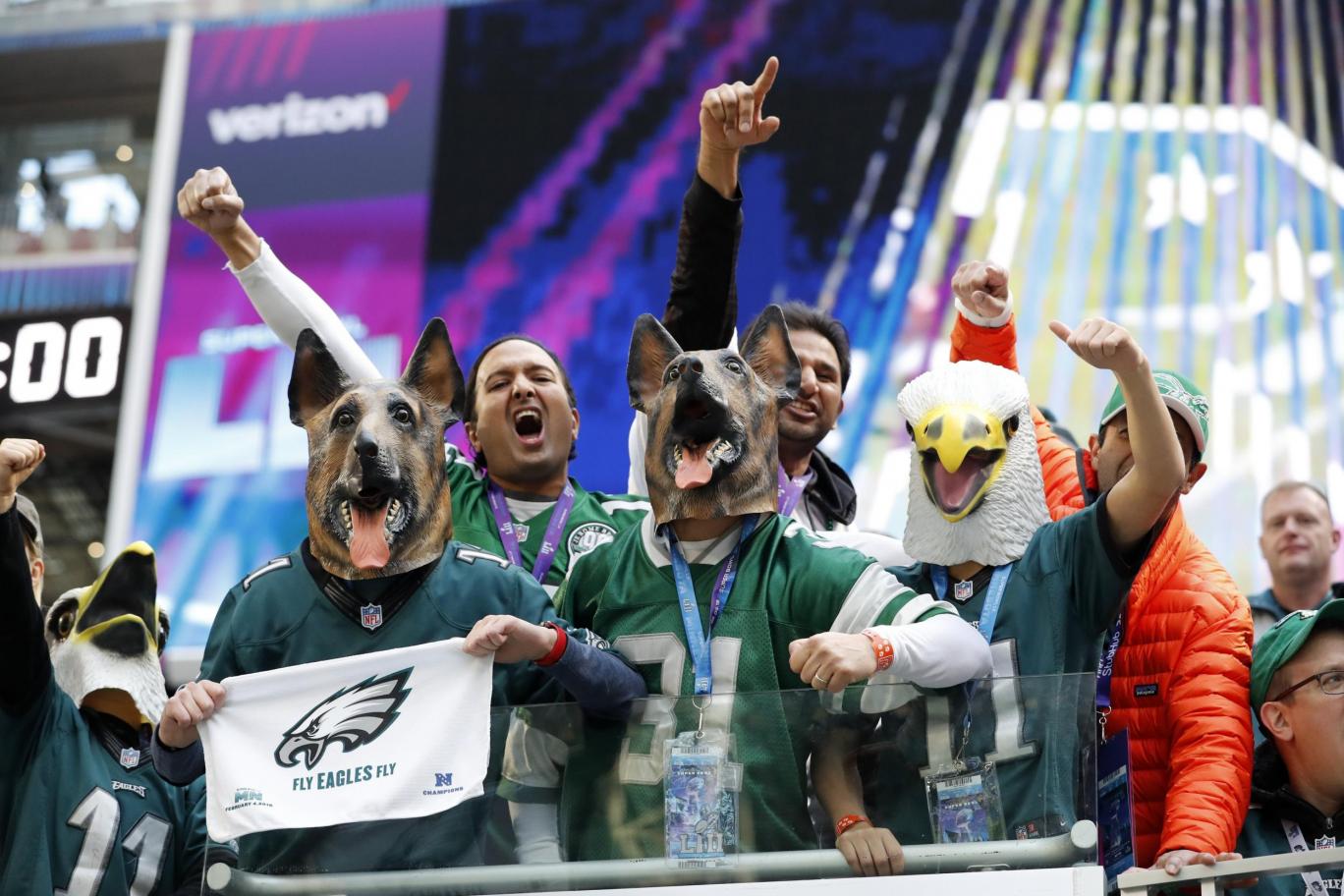 The Philly Special: Inside the ‘Set of Stones’ Play Call That Helped the Eagles Win the Super Bowl by By PETER KING

MINNEAPOLIS — Thirty Eagles bounced to the beat of a popular rap song, “MotorSport,” an hour after the pulsating Super Bowl 52 victory over the dynastic Patriots. White, black, players, coaches, one equipment guy at least. When the deafening song was over, 50-year-old Doug Pederson, one of the unlikeliest Super Bowl-winning head coaches ever, found his way to the front of his men for his post-game address.

“I can’t tell you how happy I am!” the hoarse Pederson said, straining to be heard, his face a road map of glee. “World champions! World champions! This is what you’ve accomplished—it’s for this moment right here!”

Then he said: “An individual can make a difference, but a team makes a miracle!”

One player yelled: “Coach of the year!”

If the balloting included the post-season, and counted three straight wins as underdogs, the award would be Pederson’s. But he’s fine with this award for his team and his football-loving city: Eagles 41, Patriots 33, in what could well be the single biggest sports victory in the history of Philadelphia. 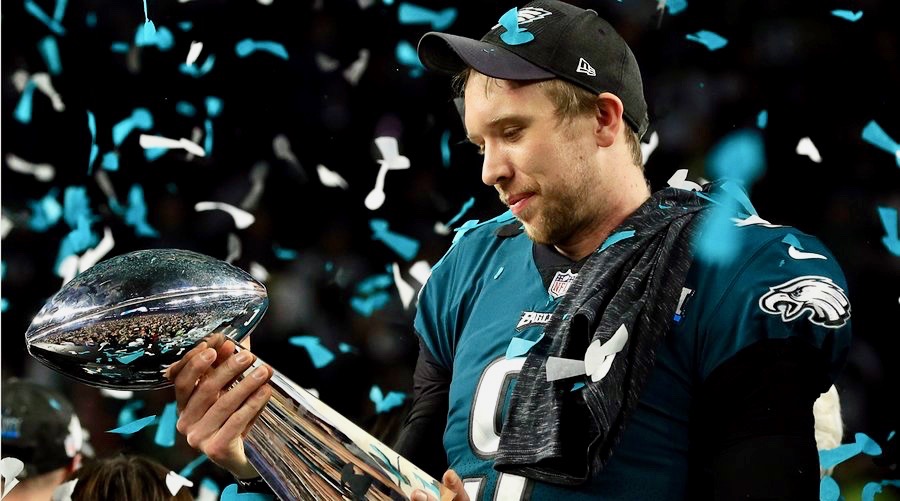 Doug Pederson is a coach of the people. No idea is too weird. No time to run a play is ever inopportune. I don’t mean to say this should be his legacy, but it might turn out to be. He is a Super Bowl champion in his second year as an NFL head coach, in part, because of one of the strangest play calls in Super Bowl history, called on fourth down late in the first half in a three-point game, the biggest game of his life. To read more go to the link below: