You are here: Home / Education / Politics / US Politics / Death of Zbigniew Brzezinski age 89 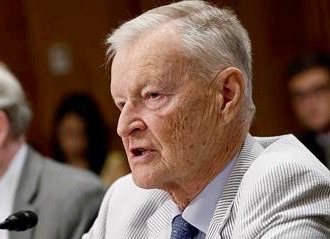 Zbigniew Brzezinski, President Jimmy Carter’s national security adviser, died Friday. He was 89. His death was announced on social media Friday night by his daughter, MSNBC host Mika Brzezinski. She called him “the most inspiring, loving and devoted father any girl could ever have.” Earnest and ambitious, Brzezinski helped Carter bridge wide gaps between the rigid Egyptian and Israeli leaders, Anwar Sadat and Menachem Begin. His work led to the Camp David accords in September 1978. He also helped topple economic barriers between the Soviet Union, China and the West. 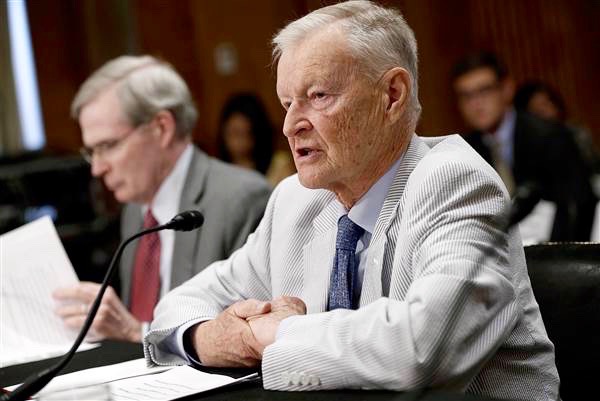 “He was known to his friends as Zbig, to his grandchildren as Chief and to his wife as the enduring love of her life,” she said in a post on Instagram.

Brzezinski helped topple economic barriers between the Soviet Union, China and the West. And he helped Carter bridge wide gaps between the rigid Egyptian and Israeli leaders, Anwar Sadat and Menachem Begin, leading to the Camp David accords.

Born in Warsaw and educated in Canada and the United States, Brzezinski was an acknowledged expert in Communism when he attracted the attention of U.S. policymakers. In the 1960s he was an adviser to John F. Kennedy and served in the Johnson administration.

In December 1976, Carter offered Brzezinski the position of national security adviser. He had not wanted to be secretary of state because he felt he could be more effective working at Carter’s side in the White House.

Brzezinski often found himself in clashes with colleagues like Secretary of State Cyrus Vance. For the White House, the differences between Vance and Brzezinski became a major headache, confusing the American public about the administration’s policy course and fueling a decline in confidence that Carter could keep his foreign policy team working in tandem. To read more go to the link below: