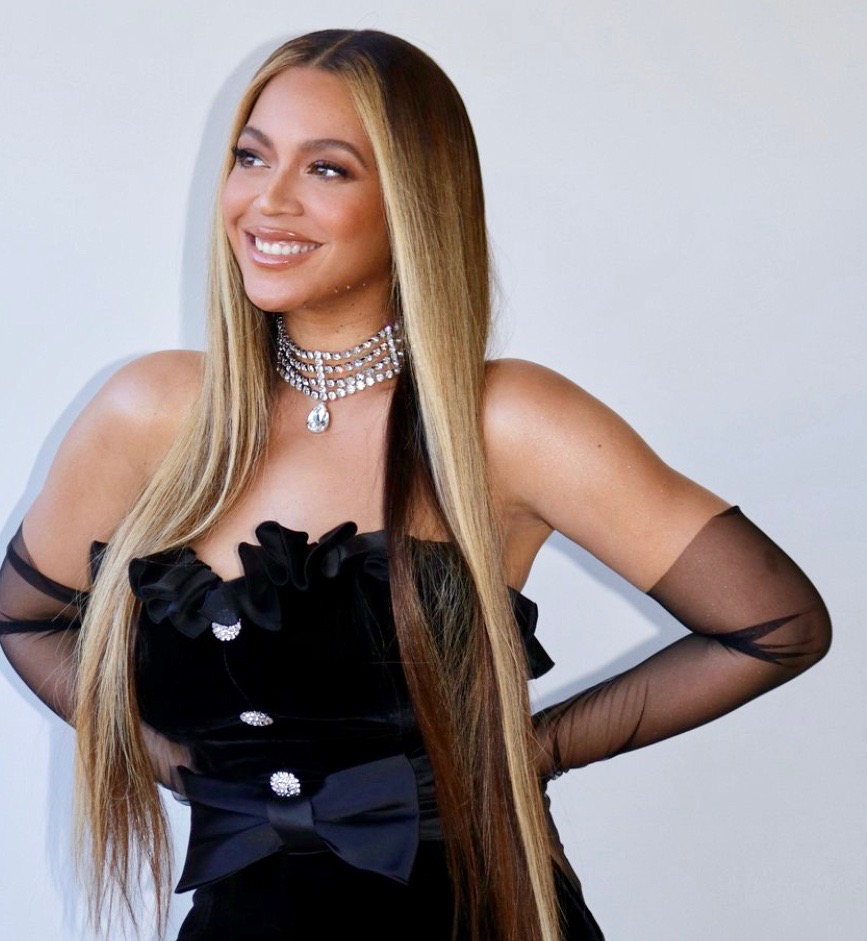 Beyoncé’s new visual album, ‘Black Is King,’ is now available on Disney+. Written, directed, and executive produced by Beyoncé, the film is based on the music from last year’s The ‘Lion King: The Gift’ compilation, which Beyoncé curated as a companion album to the Disney movie. Black is King reimagines the story of The Lion King and stars JAY-Z, Pharrell Williams, fellow Destiny’s Child member Kelly Rowland, Tina Knowles-Lawson, Lupita Nyong’o, Naomi Campbell, and models Aweng Ade-Chuol and Adut Akech. It weaves in music videos for “MY POWER,” “MOOD 4 EVA,” and “BROWN SKIN GIRL,” all of which appear on ‘The Gift’ album.