In this edition of the show: Former British Prime Minister Tony Blair, who is globally discredited for his war crimes, in his interview with the BBC has tried to defend his decision to invade Iraq in 2003. International affairs: British Prime Minister David Cameron stood on the Indian soil recently, expressing condolences on the Amritsar massacre, the bloodbath of unarmed civilians in 1919. But Britain had committed far more shameful crimes against this former colony which no condolence could ever cleanse.

Britain’s testing poisonous gas on Indian soldiers before WWII is among the most notorious atrocities in Britain’s colonial history, leaving hundreds of Indians dead and the survived victims severely injured. Economy: According to Britain’s high court, British oil company BP’s greed for more profit has caused the fatal explosion of its deep-sea oil well and the disastrous spill in the Gulf of Mexico in 2010. Monarchy: The Queen appears to be evading responsibility for knighting Jimmy Savile, her former employee of the BBC, a sovereign body of members, directly appointed by her. 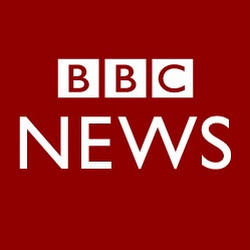 The BBC World Service began as the BBC Empire Service in 1932 as a shortwave service. Its broadcasts were aimed principally at English speakers in the outposts of the British Empire, or as George V put it in the first-ever Royal Christmas Message, the “men and women, so cut off by the snow, the desert, or the sea, that only voices out of the air can reach them.”

First hopes for the Empire Service were low. The Director General, Sir John Reith (later Lord Reith) said in the opening programme: “Don’t expect too much in the early days; for some time we shall transmit comparatively simple programmes, to give the best chance of intelligible reception and provide evidence as to the type of material most suitable for the service in each zone. The programmes will neither be very interesting nor very good.”

This address was read out five times as it was broadcast live to different parts of the world. On 3 January 1938, the first foreign language service, Arabic, was launched. German programmes commenced shortly before the start of the Second World War and by the end of 1942 broadcasts were being made in all major European languages. The Empire Service was renamed the BBC Overseas Service in November 1939, and a dedicated BBC European Service was added in 1941. These broadcasting services, financed not from the domestic licence fee but from government grant-in-aid (from the Foreign Office budget), were known administratively as the External Services of the BBC.

The External Services gained a special position in international broadcasting during the Second World War, as an alternative source of news for a wide range of audiences, especially those in enemy and occupied territories who often had to listen secretly. George Orwell broadcast many news bulletins on the Eastern Service during World War II.

The German Service, created on 29 March 1938 and discontinued in 1999, played an important part in the propaganda war against Nazi Germany. The service has been located at Bush House since a parachute mine damaged the studios’ original home at Broadcasting House on 8 December 1940. The European Service was the first to relocate, followed by the rest of the External Services in 1958. As part of a larger changes in terms of the use of BBC properties, the World Service will return to Broadcasting House in 2012, when BBC News, BBC World, the World Service, and BBC London will all be located in the same newsroom for the first time.  The name “BBC World Service” took effect on 1 May 1965.

In August 1985, the service went off the air for the first time. Workers were striking in protest at the British government’s decision to ban a documentary featuring an interview with Martin McGuinness of Sinn Fin. The External Services were renamed under the BBC World Service brand in 1988. 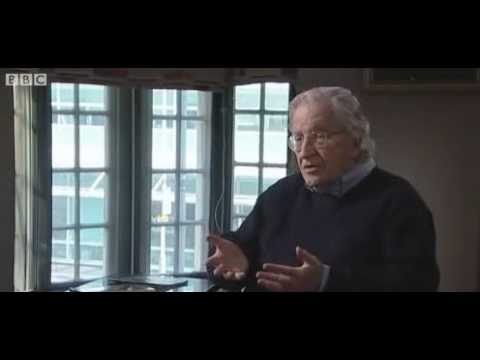