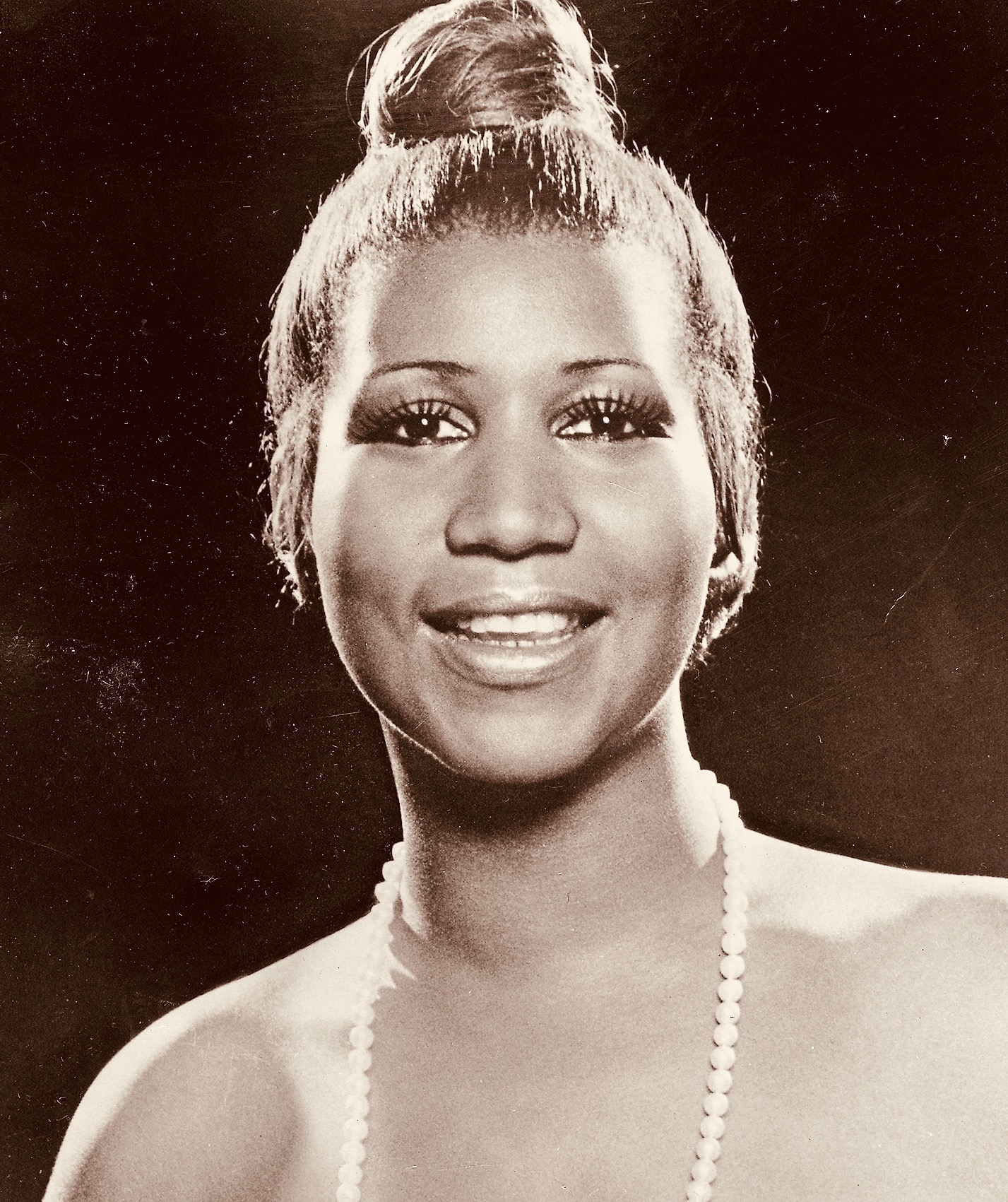 Hundreds gathered at Detroit’s Greater Grace Church on Friday morning to honor the legendary Aretha Franklin, who died on Aug. 16 after a long battle with pancreatic cancer. Outside the ceremony pink Cadillacs lined the street, referencing her ’80s hit “Freeway of Love.” Inside, floral arrangements from Diana Ross, Tony Bennett and Barbra Streisand greeted mourners in the sanctuary’s entrance. White and pink flowers were assembled at the front of the church; the words “A Celebration Fit for the Queen” were projected above the golden casket.

Aretha Franklin Has Passed Away at 76 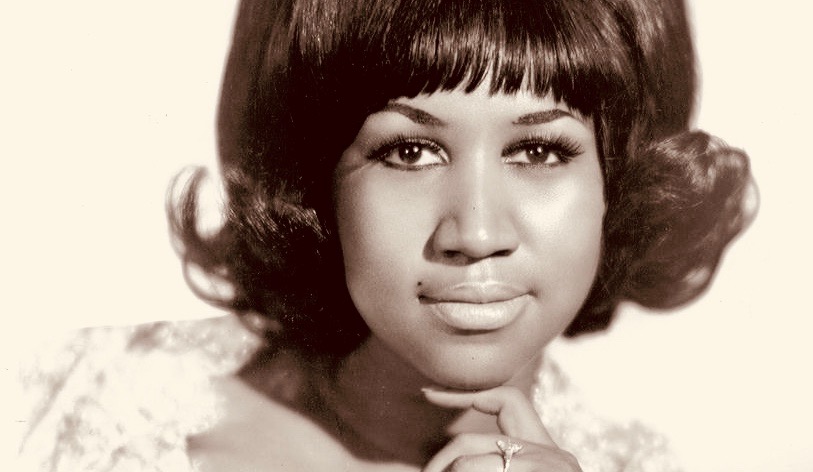 Aretha Franklin, the Queen of Soul and a music pioneer, has passed away at 76, Franklin’s rep confirmed to AP. The singer and songwriter passed away Thursday morning in her house in Detroit. Family had been with her this week, her nephew told People two days ago.

Reports of Franklin being seriously ill first broke Monday morning. TMZ reported, via a source close to Franklin for decades, that Franklin had been battling cancer and in the last two weeks, her health increasingly failed.

Franklin leaves behind a six-decade long career in music—for which she was heavily awarded. Considered a child prodigy on the piano, she got her start performing in front of her father’s congregation before traveling to New York City in 1960 to sign with Columbia Records (which, today, represents artists among the likes of Beyoncé and Bob Dylan). She was just 18-years-old at the time.

Franklin went on to receive 44 Grammy nominations and 18 wins, was the first female artist to be inducted into the Rock and Roll Hall of Fame, and was honored with the Grammy’s Lifetime Achievement Award in 1994. Franklin was still performing up through last November 2017: 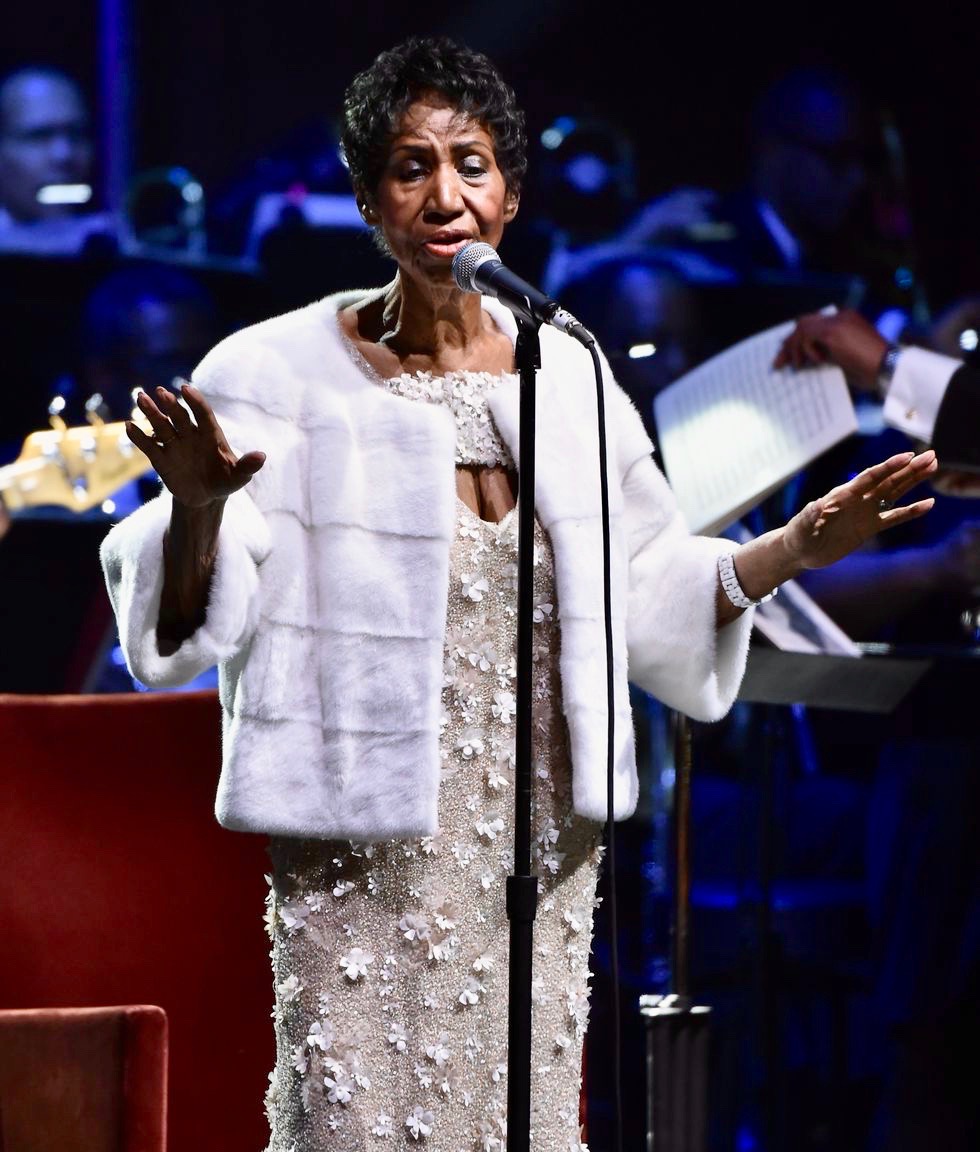 Franklin’s powerful gospel voice inspired generations of artists; her songs such as “(You Make Me Feel Like) A Natural Woman” and “I Never Loved a Man (The Way I Loved You)” endure as some of music’s most highly-regarded classics.

Franklin was born in Memphis on March 25, 1942 to C.L. Franklin and Barbara Siggers Franklin. She is survived by her sons Ted White Jr., Kecalf Cunningham, Clarence Franklin, and Edward Franklin.