You are here: Home / Education / Politics / US Politics / This Is Bad, But It’s Not Looking Like the Great Depression 1932 or is it by Peter Coy

This Is Bad, But It’s Not Looking Like the Great Depression 1932 or is it by Peter Coy 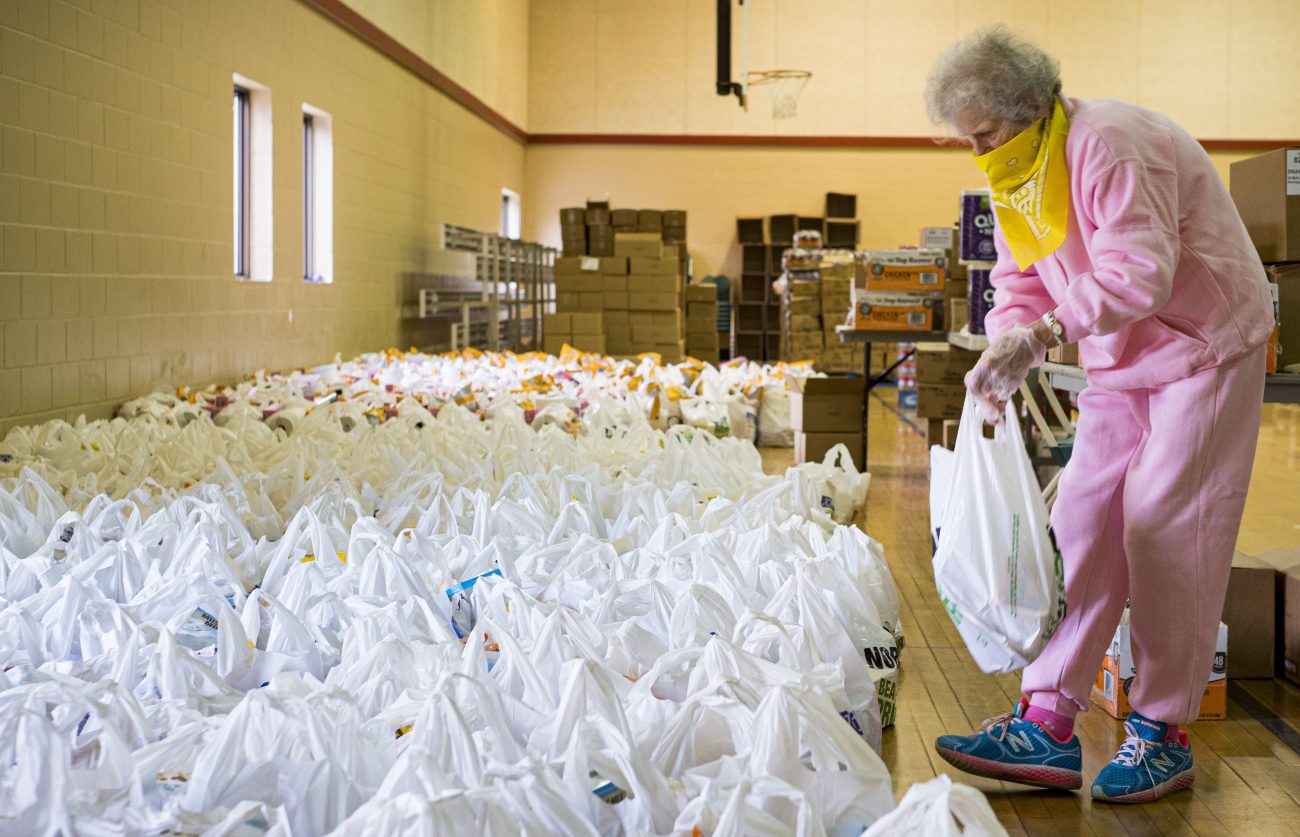 Since unemployment skyrocketed in March and April, there has been no end of discussion about possible similarities between the Covid-19 recession and the Great Depression. The median forecast for the May unemployment rate from economists surveyed by Bloomberg was 19.5%, worst since the 1930s. Instead, the Bureau of Labor Statistics said the unemployment rate fell to 13.3% from 14.7% in April as the economy created 2.5 million jobs. But even before the jobs report came out, other measures of the health of the economy were indicating that the U.S. economy was considerably stronger than during the Depression. Here’s a tour of the data.

Mother Jones Kitchen, helping To Feed People Across The Country

Today’s jobless numbers aren’t directly comparable with those from the 1930’s because before 1948 the government didn’t collect employment data the way it does now. Still, people have tried. On its website, the Bureau of Labor Statistics cites 1970s research by John Dunlop of Harvard University and Walter Galenson of Cornell University calculating that the annual jobless rate peaked at 24.9% in 1933. The National Industrial Conference Board, a business organization now known as the Conference Board, estimated at the time that the monthly unemployment rate topped 20% for most of 1932 and 1933, peaking at 25.6% in May 1933. Kathryn Edwards, an associate economist at RAND Corp., a research organization, says it would be a mistake to put too much faith in those Depression-era estimates. What’s safe to say, she says, is that “this is the worst we’ve ever had” since then. To learn more about this go to the link below: