The Men Who Built America 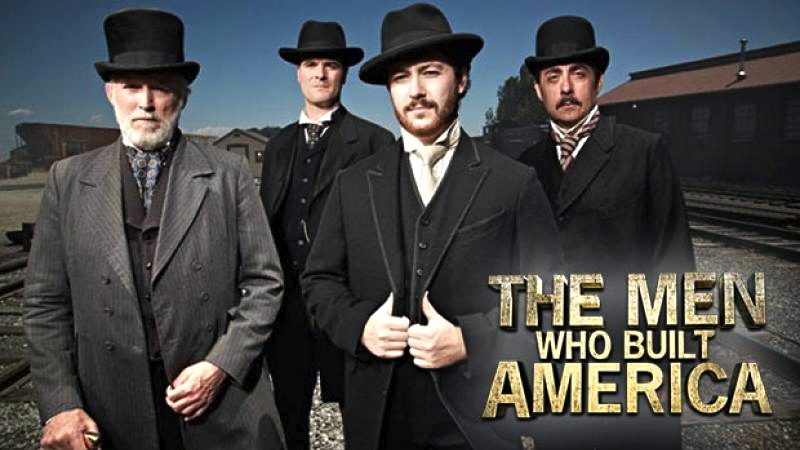 Discover how a steamboat captain built a railroad empire.