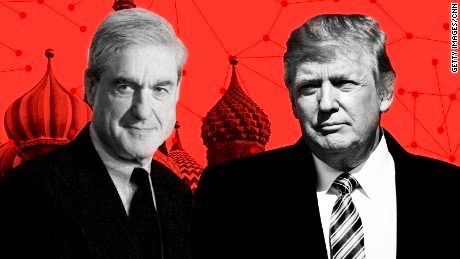 The Justice Department appointed former FBI director Robert Mueller to take over as special counsel leading the investigation into the Trump administration and Russian interference in the 2016 election. CBS News justice reporter Paula Reid joined CBSN with more details about what to expect from Mueller.

Deputy Attorney General Rod Rosenstein appointed Mueller to the position in a letter obtained by CNN. Attorney General Jeff Sessions previously recused himself from any involvement in the Russia investigation due to his role as a prominent campaign adviser and surrogate.
As special counsel, Mueller is “authorized to prosecute federal crimes arising from the investigation of these matters,” according to the Justice Department order Rosenstein signed.
Mueller’s appointment aims to quell the wave of criticism that Trump and his administration have faced since Trump fired FBI Director James Comey last week in the middle of the FBI’s intensifying investigation into contacts between Trump campaign associates and Russian officials.
In a statement, Trump said an investigation will confirm that “there was no collusion” between his campaign and Russia.
“As I have stated many times, a thorough investigation will confirm what we already know — there was no collusion between my campaign and any foreign entity. I look forward to this matter concluding quickly. In the meantime, I will never stop fighting for the people and the issues that matter most to the future of our country.”
In a brief statement, Mueller said, “I accept this responsibility and will discharge it to the best of my ability.” 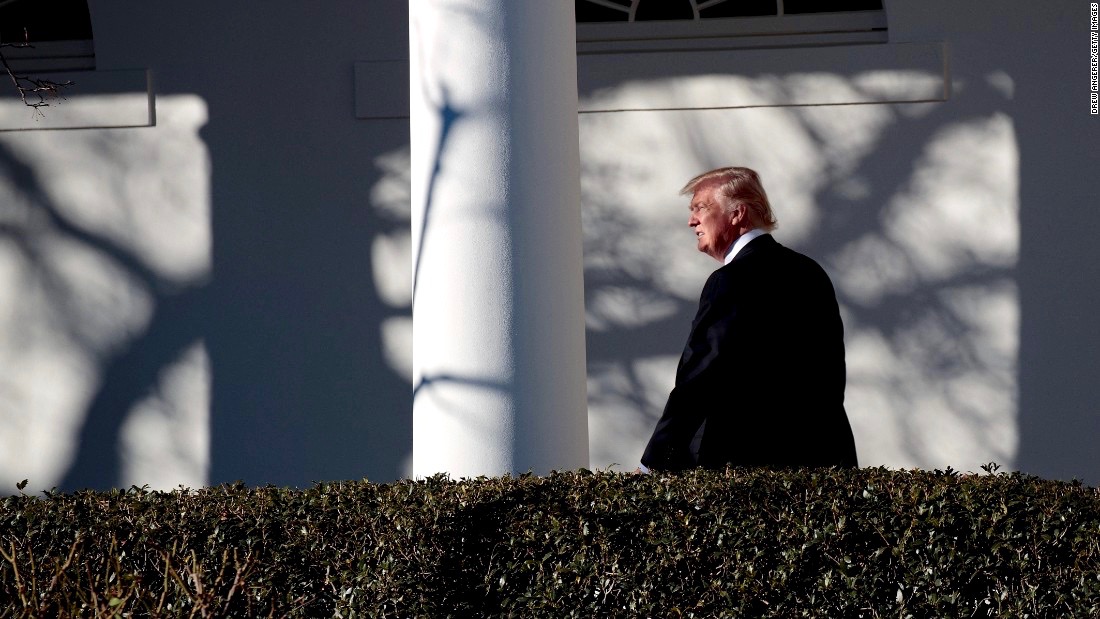 News of the special counsel announcement was closely held. The White House received a heads-up less than an hour before the news broke at 6 p.m. ET. The rest of House leadership and rank-and-file members were in the dark, but a Justice Department official did reach out directly to Speaker Paul Ryan shortly before the announcement to let him know of the special counsel appointment, according to a GOP source.
Sen. Dianne Feinstein, D-California, a member of the Senate intelligence committee, said the appointment was needed.
“I think it was the right thing to do and I believe they saw it as the right thing to do otherwise they’re going to have a fight and it’s not worth the fight,” Feinstein said. “There (is) mutual suspicion of one side and the other. This clears that up and has a person whose reputation is as good as it gets and he’ll be very good.” To read more go to the link below:
http://www.cnn.com/2017/05/17/politics/special-counsel-robert-mueller/index.html
Prev
Next