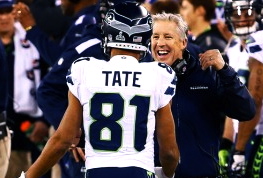 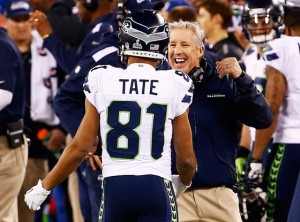 The game started out with a crazy play in which the Seattle Seahawks scored a 2-point safety on a Broncos missed snap, and it was only downhill from there for the Denver team.

The Seahawks beat the Denver Broncos to win their first ever Super Bowl. The final score was 43 to 8, but for much of the game it seemed like Seattle was going to shut-out Peyton Manning and the Broncos. In the end, the defensive powerhouse got the best of Denver.

“It’s a true blessing. We believed we would get here. In the beginning of the season I told the guys, ‘Hey, why not us?'” Seahawks quarterback Russell Wilson said after the game. “We continue to fight and we continue to grow together. I couldn’t have done it without the guys.”