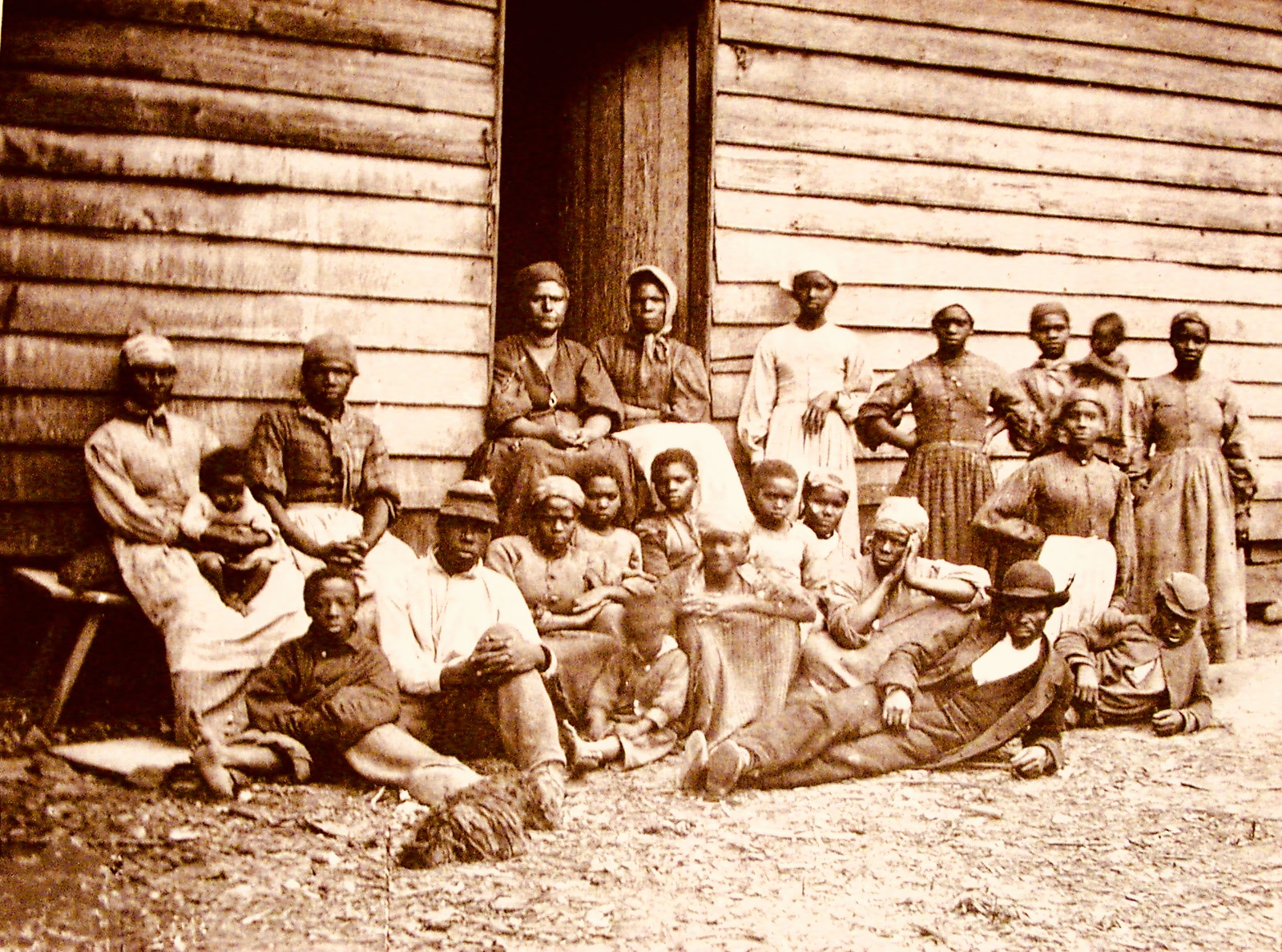 The mission of the Sankofa African American 3D Museum is a virtual learning place that showcases rare collections of historical memorabilia from the 1600s to the 2000s. Our goal is to educate children of all ages (K-12, colleges, and universities), libraries, museums, historical societies, and including worldwide history buffs of all ages.

We are making the museum come to life and showcasing a bookstore, a shop, a live café with local restaurants, and fun online to browse. We are providing the opportunity for all to study the fundamental natures of knowledge, reality, and existence while focusing on academic discipline in African American history in New Jersey. The exhibits tell the stories and highlight the culture from the beginning of slavery to the end. Socioeconomic factors and contributions, such as women fighting in World War II, provide insight and inspiration. The focus is on the History of Slavery and the Underground Railroad in New Jersey, Pennsylvania, and New York from the 1600s to the 2000s, with achievements spotlighted regardless of race or nationality.

Donations To The Museum

The SAA3DM is a 501(c)3 Non-Profit Organization that will support by giving back to youth scholarships, military veterans, and women in the military, educating and recognizing African American culture, and putting tech-savvy kids and adults to work helping manage the 3D Museum online. To donate to Sankofa African American 3D Museum contact Lawrence E. Walker, President/CEO and email: purehistory8@gmail.com, (404) 536-0088, and Jenny Buchanan at jenny@growwithbuchanan.com & (954) 778-9177.