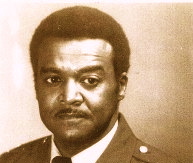 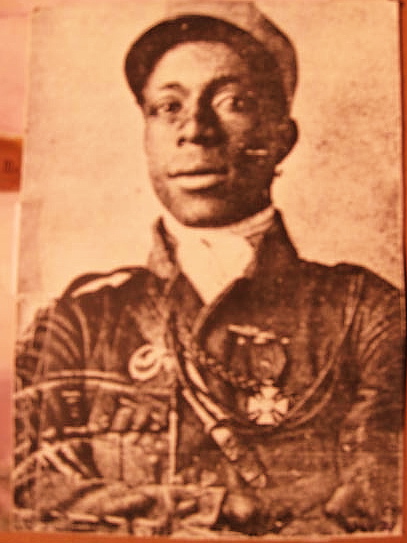 A Unknown Black Pilot during World War I (c. Ret. Colonel William A. De Shields)
Ret. Colonel William A. De Shields was born in Easton, Maryland, moved to Wilmington, Delaware in 1942 where he graduated from Howard High School in 1950. He entered Hampton Institute College and graduated with a B.S. degree in Business Administration.  Upon graduation he entered the U.S. Army as a Second Lieutenant and bean a thirty-year career in the military.  He retired on 31 August 1984, with the rank of Colonel (06).