You are here: Home / Education / Politics / US Politics / Report That Joe LIEberman Is TOP Pick For FBI Director

Report That Joe LIEberman Is TOP Pick For FBI Director 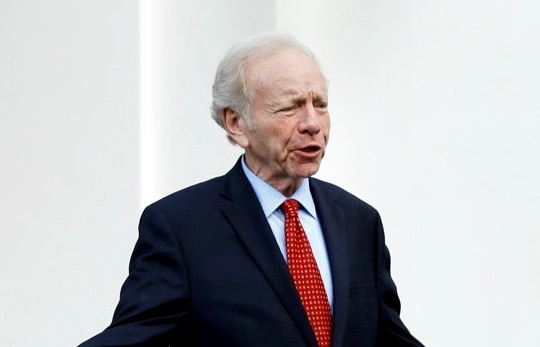 Report That Joe LIEberman Is TOP Pick For FBI Director

Joe Lieberman Is a Leading Contender for FBI Director 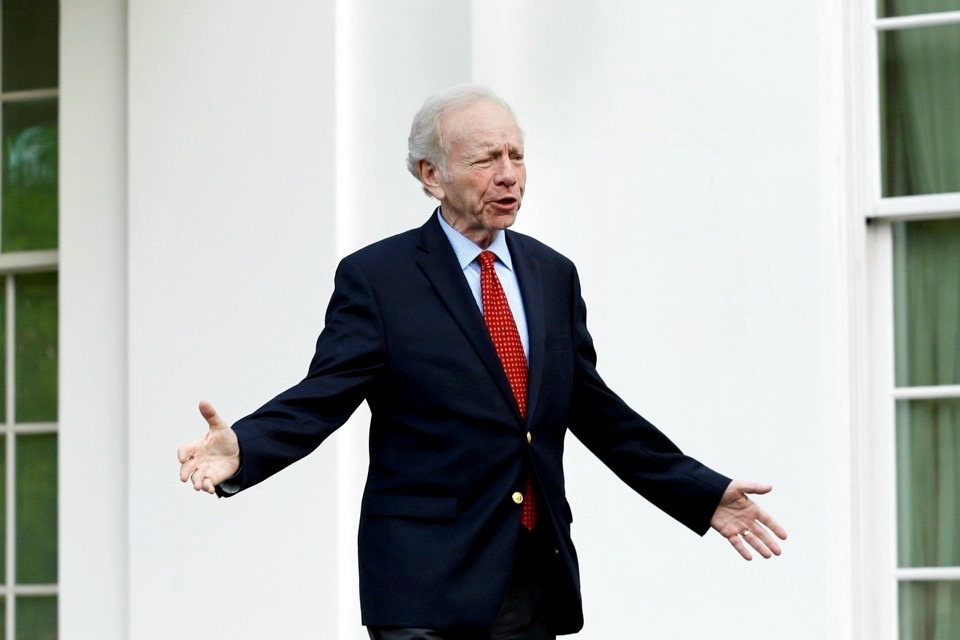 The former Connecticut senator would be a highly unusual pick to lead the nation’s top law-enforcement agency.

President Trump confirmed that Joe Lieberman is among his top picks to be director of the FBI,  just over a week after the stunning firing of James Comey. Lieberman, who represented Connecticut for 24 years in the Senate until 2013, would be a highly unusual choice to lead the powerful law-enforcement agency. Speaking to reporters in the Oval Office, Trump said “we’re very close to an FBI director” and that the choice would come “soon.”

If chosen and confirmed, he would be the seventh permanent FBI director since J. Edgar Hoover’s 37-year reign over the bureau. His resume would sharply differ from those who came before him: All six of the former senator’s would-be predecessors were either federal judges, federal prosecutors, or active or former career FBI agents when they were nominated for the post. Comey, for example, previously served as both the deputy attorney general and as a federal prosecutor in the prestigious Manhattan office.

Lieberman, by contrast, has no experience in federal law enforcement at any level. A Yale Law School graduate, he served as Connecticut’s attorney general from 1983 to 1989 before his election to the Senate. He would also be the first elected official to lead the modern bureau, which typically prides itself on its nonpartisan, apolitical nature.

That raised red flags for some former federal law-enforcement officials. “While I have great respect for Lieberman, I don’t like it, politicians shouldn’t be FBI director,” said Clint Watts, a former FBI agent and fellow with the Foreign Policy Research Institute, who pointed out Lieberman’s lack of experience in leading terrorism, counterintelligence, or white collar crime investigations. “We should want an FBI director who has never taken money to later win votes. The rule of law should be non-partisan.”

Lieberman’s political experience and strong Washington ties could also boost his chances at Senate confirmation. A member of the Democratic Party for most of his career, Lieberman has strong relationships on both sides of the aisle. After his 2006 defeat in the Democratic primary and subsequent re-election as an independent, he largely continued to caucus with his former party and kept his chairmanship of the Senate Homeland Security Committee.

“Lieberman has shown himself historically to be somewhat above the normal political fray,” said David Gomez, a former FBI agent and a fellow at the Center for Cyber and Homeland Security at George Washington University. To read more go the link below,  bad pick: