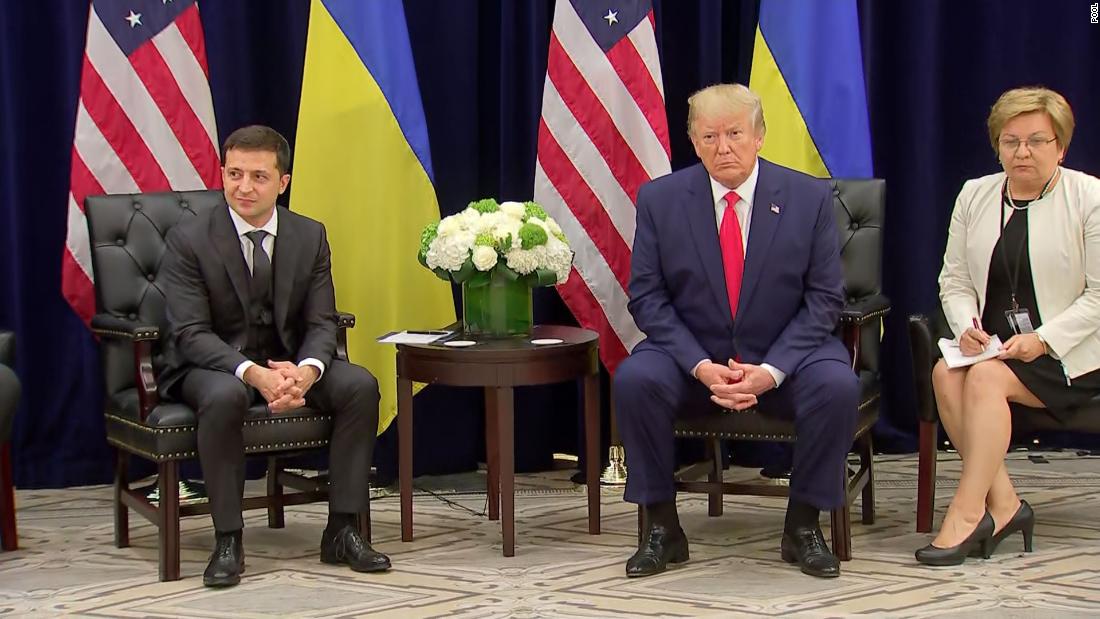 A whistleblower’s complaint about President Donald Trump’s communications with Ukraine was hand delivered Wednesday afternoon to Capitol Hill for lawmakers to review.

It also comes a day after House Speaker Nancy Pelosi declared the President had betrayed his oath of office and announced she is opening a formal impeachment inquiry. To read more go to the link below: