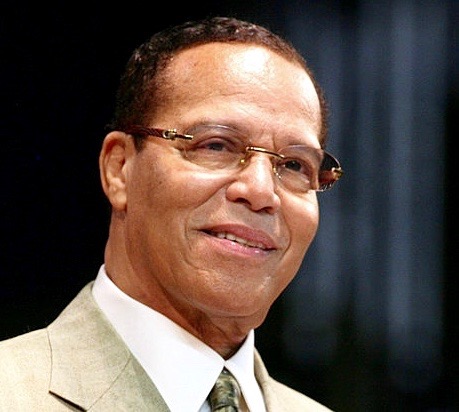 (NOI.org)—Nation of Islam Minister Louis Farrakhan will deliver a major message to President Donald J. Trump and the U.S. government on Thursday, November 16, from the historic Watergate Hotel in Washington, D.C. The press conference will mark the first time that Minister Farrakhan, National Representative of the Honorable Elijah Muhammad and the Nation of Islam, will speak directly to President Donald J Trump, the 45th President of the United States. Since the election of President Trump, a myriad of social and political issues and questions about America’s leadership in the world and leadership at home have arisen. Minister Farrakhan’s message will address issues of importance regarding America’s domestic challenges, her place on the world stage and her future.