Charlie Horse Productions, Inc. present Invisible Warriors: African American Women in World War II — their triumph over the double stigma of being black and female. These “Warriors” represent African American women who defied history, challenged circumstance, and overturned custom to make changes in their lives and the lives of all Americans during World War II. Invisible Warriors is their story.

Invisible Warriors: African American Women in World War II features the powerful recollections of 600,000 Black women who fled lives as domestics and sharecroppers to empower themselves while working in war production and U.S. government offices. These patriotic pioneers overcame the Great Depression, Jim Crow, sexual degradation and workplace discrimination to break gender and racial barriers in employment. Black “Rosie the Riveters” were part of a “sisterhood” of 20 million women who built America’s “arsenal of democracy.” Without all of these women, the United States could not have won World War II. 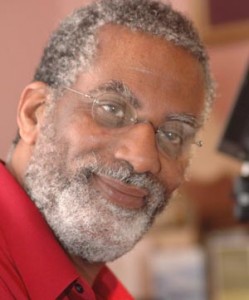 Gregory S. Cooke is the driving force behind Invisible Warriors: African American Women in World War II. He has dedicated his career as an educator and historian, to help “relocate” African Americans from the “margins” to the “main page” of American and global history. In the process, he has compiled dozens of audiovisual interviews (perhaps the largest such collection in the world) about African American participation in World War II. Invisible Warriors is his directorial debut following a successful stint as Associate Director on Choc’late Soldiers from the USA, his first documentary production that premiered at the Smithsonian Institution in November 2009.

Invisible Warriors is perhaps the last chance to illuminate African American female empowerment during World War II. Failing to seize this moment, would be an unconscionable moral and historical failing. 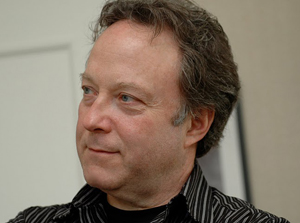 Award winning director, Henry Nevison brings more than 30 years of filmmaking to Invisible Warriors. Since 1999, Nevison has been involved extensively with The History Channel, A & E Biography Channel, HGTV and The Discovery Channel, co–producing, directing and editing hundreds of hours of programming on World War II. 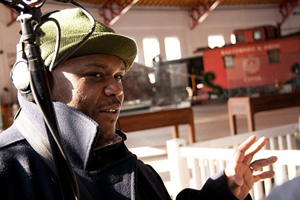 Award winning editor, director, and sound designer, Richard Dean, has over fifteen years experience in broadcast production, cinematography and sound recording. His media projects include Posta Boy of BET’s 106 & Park, Universal Records, Inc., and Starz Network, Hip Hop Raw. His impressive body of work includes films for the Department of Justice, Department of Defense, the US Marine Corps, and the US Navy; he has done work for three US Presidents, Clinton, Bush, and Obama. Dean was editor and sound designer for two major World War II documentaries: An Untold Triumph and Choc’late Soldiers from the USA.