You are here: Home / Education / Events / Sports / ‘I Got Them Off the Hook by Winning’ by Kurt Streeter

‘I Got Them Off the Hook by Winning’ by Kurt Streeter 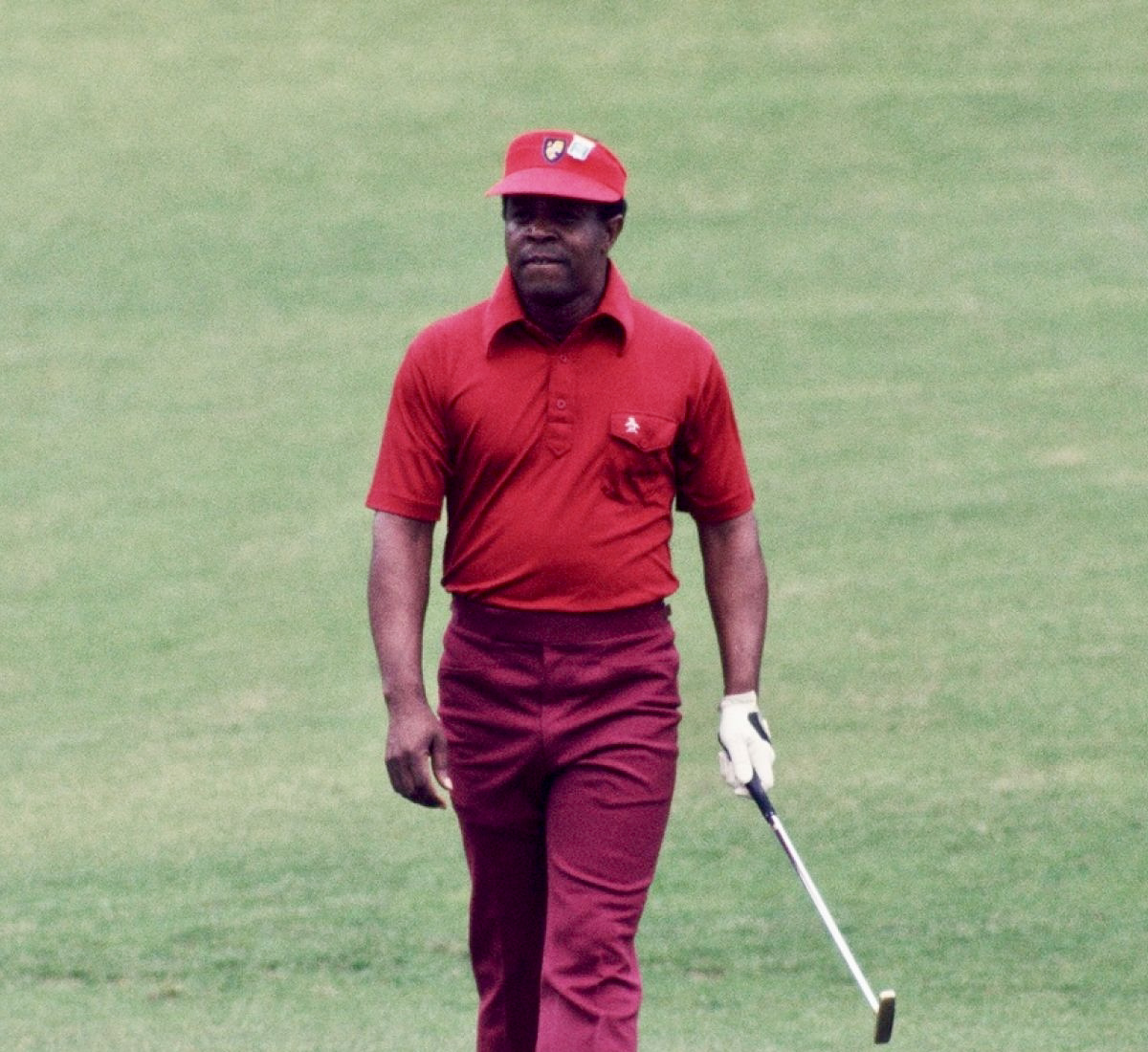 Lee Elder forced golf forward by winning his way into the Master’s tournament in 1975, the first Black player to do so, laying a path for Tiger Woods and others.

How do we measure athletic greatness? By the number of big wins and unforgettable championships?

Or by something less obvious but perhaps more profound: an athlete’s resolve to go against the grain and upend the status quo in both sport and society, even at the risk of personal harm?

If the latter measure is as true a test as any, we must make room in the pantheon of the all-time greats for Lee Elder. An indefatigable African American golfer, he died on Sunday at age 87, nearly a half-century after he stood against the stultifying stain of racism and became the first Black golfer to play at the Masters, paving the way for no less than Tiger Woods.

“He was the first,” said Woods, not long after he stunned the sports world by winning the Masters in 1997, at age 21. “He was the one I looked up to. Because of what he did, I was able to play here, which was my dream.”

What a journey, what a life. The hard, tumultuous arc of sports in the back half of the 20th century — indeed the arc of American history during that time — can be traced through Elder. To read more go to the link below: