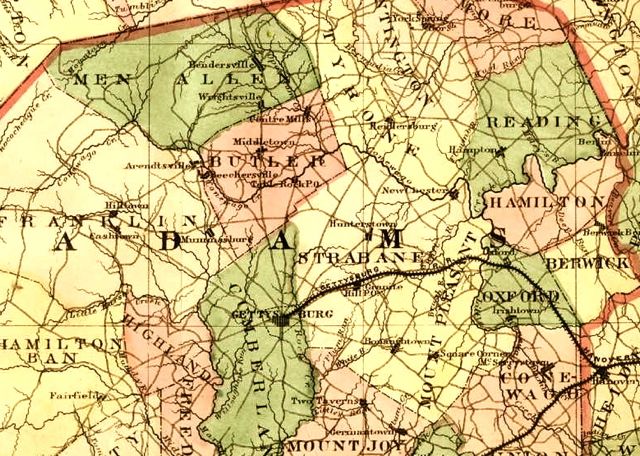 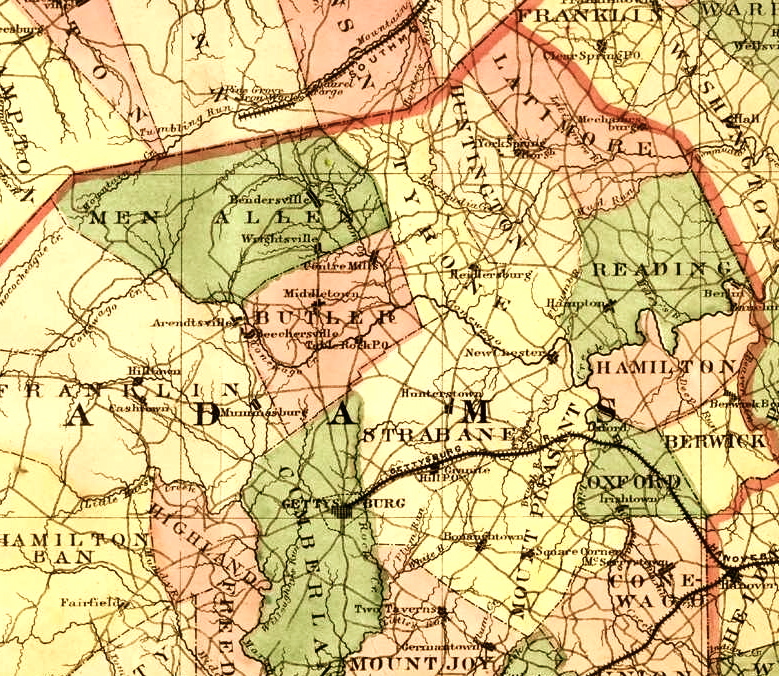 Although Native Americans, or Indians, used the area as a thoroughfare and hunting ground, there is no conclusive evidence they made it their permanent residence.  Europeans began coming into the county in the 1730s and 1740’s.  Most were Scotch- Irish, English, and Irish in origin.  A few were Germans.  The existence by 1750 of Presbyterian, Quaker, Anglican, Catholic, Lutheran, and Reformed congregations is evidence of the diversity of the earliest residents.